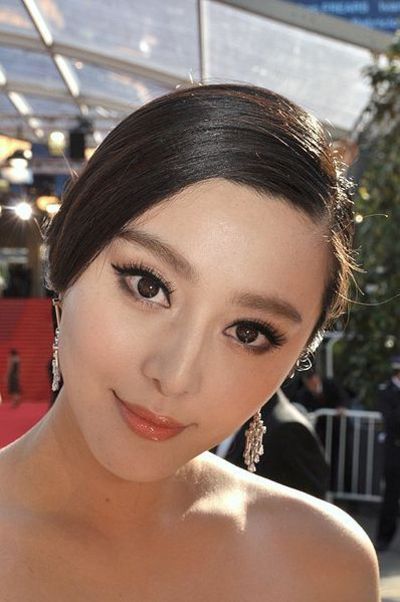 Fan Bingbing (born 16 September 1981) is a Chinese actress, singer and television producer. She was born in Qingdao but was raised in Yantai. She graduated from Shanghai Xie Jin Film and Television Art College and Shanghai Theatre Academy.

Fan has received awards from the Tokyo International Film Festival, Beijing College Student Film Festival, Golden Horse Film Festival and Hundred Flowers Awards, among others. She was ranked first on the "50 Most Beautiful People in China" list in 2010 by the newspaper Beijing News. Due to her appearances on the red carpet, movie premieres, and fashion shows, the media describes her as a fashion icon. She topped the Forbes China Celebrity 100 list in 2013 and 2014, after having been ranked in the top 10 every year since 2006.

Fan rose to stardom in 1999 for her supporting role as Jin Suo in the first two seasons of the Chinese television series Princess Pearl, which were adapted from Taiwanese writer Chiung Yao's novels. Before Princess Pearl, she had played minor roles in some projects for almost two years. She was recommended by Taiwanese actress Leanne Liu to join the cast of Princess Pearl. After that, Fan signed an eight-year contract with Chiung Yao's company, which produced Princess Pearl.

In 2013, Fan appeared as Dr. Wu's assistant Wu Jiaqi in the mainland Chinese version of Iron Man 3, which was released on 1 May. Commenting on her role, Fan said, "People familiar with me know that I am willing to help friends. That was the Iron Man 3 production company asked me whether I had time to shoot a half-day for help, so I went. [....] Helping friends makes me feel at ease."

In 2014, Fan portrayed Blink (Clarice Ferguson) in X-Men: Days of Future Past, which was released in China on 23 May. She also announced that she will be appearing in the next four films in the X-Men film franchise as part of her contract with 20th Century Fox.