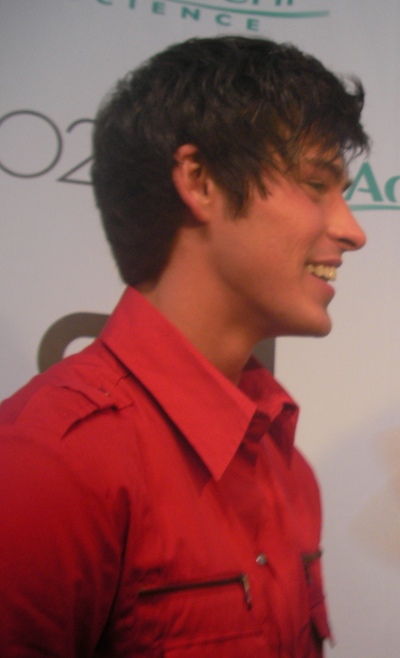 Gregory was born in Cincinnati, Ohio, the youngest of three sons and his brothers are Shannon, a pilot and Scott, who serve in the Navy. He graduated from Oak Hills High School in 2006, and was enrolled at Northern Kentucky University but dropped out to pursue his acting career. He is married since February 2010 to Sheridan Nicole, and their son, Kannon Gregory, was born on 8 January 2013.

He appears as Ashley Tisdale's ex-boyfriend in her music video for "It's Alright, It's OK". Gregory has played the role of Ty in 90210, who takes interest in Shenae Grimes' character during the first season.

In August 2010, he was cast as the new Thomas Forrester on CBS daytime soap opera The Bold and the Beautiful, taking over the role from Drew Tyler Bell. He currently models for Nous Models and he is practicing in boxing.