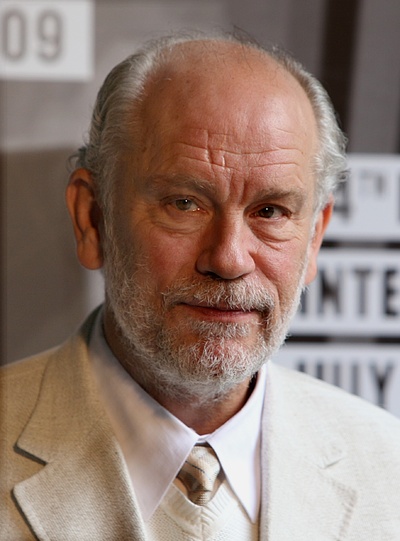 John Gavin Malkovich (born December 9, 1953) is an American actor, producer, director, and fashion designer. Over the last 30 years of his career, Malkovich has appeared in more than 70 motion pictures. For his roles in Places in the Heart and In the Line of Fire, he received Academy Award nominations. He has also appeared in critically acclaimed films such as Empire of the Sun, The Killing Fields, Dangerous Liaisons, Of Mice and Men, Con Air, Being John Malkovich, and RED, and has produced numerous films, including Juno and The Perks of Being a Wallflower.

Malkovich was born in Christopher, Illinois. His paternal grandparents were Croatian, natives of Ozalj. His mother was of Scottish and German ancestry. He grew up in Benton, Illinois, in a large house on South Main Street. His father, Daniel Leon Malkovich, was a state conservation director and publisher of Outdoor Illinois, a conservation magazine. His mother, Joe Anne (née Choisser), owned the Benton Evening News, as well as Outdoor Illinois. Malkovich has three younger sisters and an older brother.

Malkovich attended Logan Grade School, Webster Junior High School, and Benton Consolidated High School. During his high school years, he appeared in various plays and the musical, Carousel. He was also a member of a folk rock musical trio, and was a member of a local summer theater/comedy project where he co-starred in Jean-Claude van Itallie's America Hurrah in 1972. Upon graduating high school, he entered Eastern Illinois University, and then transferred to Illinois State University, where he majored in theatre.

In 1976, Malkovich, along with Joan Allen, Gary Sinise, and Glenne Headly, became a charter member of the Steppenwolf Theatre Company in Chicago. He moved to New York City in 1980 to appear in a Steppenwolf production of the Sam Shepard play True West for which he won an Obie Award. In early 1982, he appeared in A Streetcar Named Desire with Chicago's Wisdom Bridge Theatre. Malkovich then directed a Steppenwolf co-production, the 1984 revival of Lanford Wilson's Balm in Gilead, for which he received a second Obie Award and a Drama Desk Award. His Broadway debut that year was as Biff in Death of a Salesman alongside Dustin Hoffman as Willy. Malkovich won an Emmy Award for this role when the play was adapted for television by CBS in 1985.

One of the actor's first forays into film was as an extra alongside Allen, Terry Kinney, George Wendt and Laurie Metcalf in Robert Altman's 1978 film A Wedding. He made his feature film debut in 1984 as Sally Field's blind boarder Mr. Will in Places in the Heart. For his portrayal of Mr. Will, Malkovich received his first Academy Award nomination for Best Supporting Actor.

Malkovich was married to actress Glenne Headly from 1982 to 1988. They divorced after Malkovich became involved with Michelle Pfeiffer. He later met his long-term partner Nicoletta Peyran on the set of The Sheltering Sky, where she was the second assistant director, in 1989. They have two children, Amandine and Loewy. 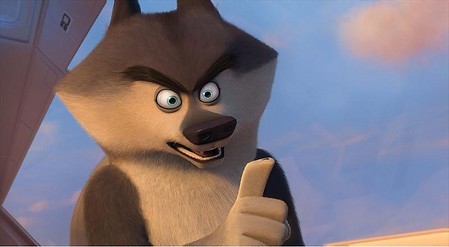 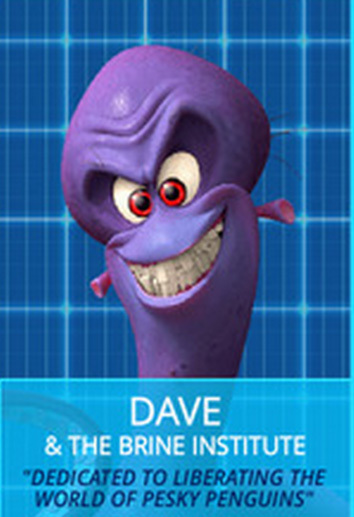