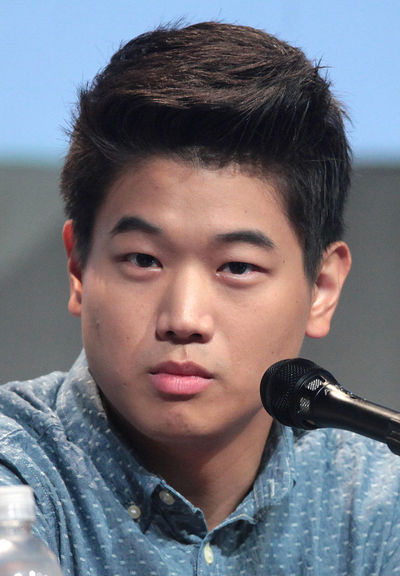 Ki Hong Lee (born September 30, 1986) is a Korean-American actor. He is best known for playing the role of Minho in The Maze Runner and Dong Nguyen in the Netflix's series Unbreakable Kimmy Schmidt.

Lee was born in Seoul, South Korea, on September 30, 1986. When he was six years old, his parents moved the family to Auckland, New Zealand. When he was eight, his family moved to Los Angeles, California.

Lee studied psychology at University of California, Berkeley from 2004 to 2008. While at college, Lee was part of a college chapter of Liberty in North Korea (LiNK) and interned at their headquarters. After college, he worked at his parents' restaurant in Little Tokyo while pursuing acting.

Lee began acting in middle school, performing in church skits, and grew to love the stage and maintains a passion for theater. Lee says he was inspired to further pursue acting when he saw Aaron Yoo acting in the film Disturbia while at college.

Lee debuted on stage in Wrinkles presented by East West Players and directed by Jeff Liu which opened on February 16, 2011 and closed on March 13, 2011 at the David Henry Hwang Theater at the Union Center for the Arts in Downtown Los Angeles.

Since 2010, Lee has guest starred in many different TV shows such as Victorious, The Secret Life of the American Teenager and Modern Family before landing a main role in ABC Family's The Nine Lives of Chloe King.

Since 2012, Lee has collaborated with Wong Fu Productions (WFP) featuring in more than five short videos including the Away We Happened mini-series. On June 26, 2014, it was announced that Lee was cast in WFP's first feature film Everything Before Us, which focuses on "two couples at different stages of their relationships, set in a world where "all relationship activity is documented and monitored by the Department of Emotional Integrity (DEI)" and is assigned a number like a credit score." The film will also star The Tomorrow People's Aaron Yoo and Veep 's Randall Park.

In 2013, Lee made his full-length film debut in the YouTube, two-part film adaptation of Yellowface, from playwright David Henry Hwang.

On April 18, 2013, director Wes Ball announced via Twitter that Lee had been cast in the film adaptation of the young-adult dystopian science fiction novel, The Maze Runner, as Minho, the keeper of the Runners in charge of navigating and mapping out the Maze. This was Lee's feature film debut. He reprised the role in the sequel, Maze Runner: The Scorch Trials, which was released on September 18, 2015. 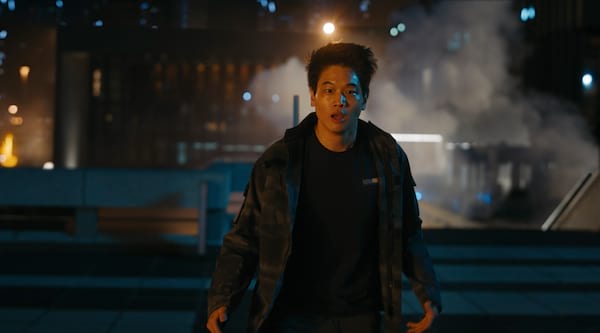 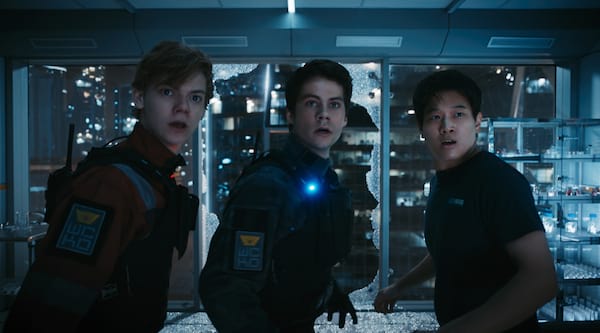 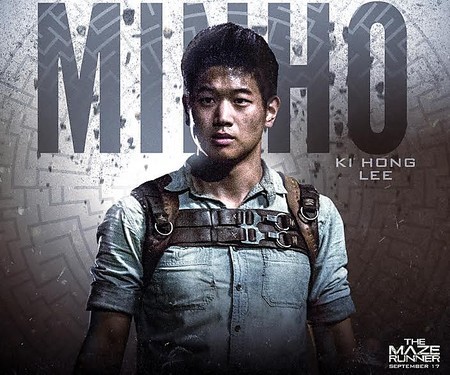 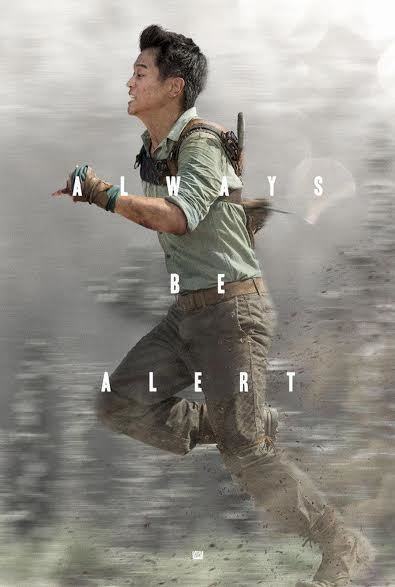