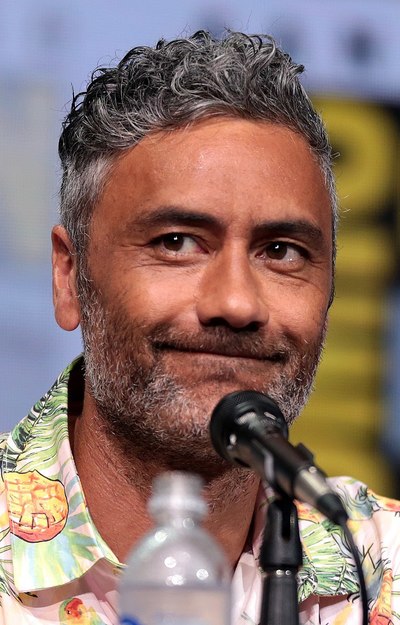 He was nominated for an Academy Award for his 2004 short film Two Cars, One Night. His feature films Boy and Hunt for the Wilderpeople became the top grossing New Zealand films. His horror comedy film What We Do in the Shadows also received critical acclaim. Waititi's first major Hollywood film, Marvel Studios' Thor: Ragnarok, is scheduled for release on 3 November 2017.

Waititi hails from the Raukokore area of the East Coast region of the North Island of New Zealand, and grew up there and in Wellington, going to Onslow College in his teen years. His father is Māori of Te Whānau-ā-Apanui and his mother is of Russian Jewish heritage. Waititi has used his mother's surname, "Cohen" for some of his work in film and writing.

While a drama student at Victoria University of Wellington, Waititi was part of the five-member ensemble So You're a Man, which toured New Zealand and Australia with some success.

He was one half of the comedy duo The Humourbeasts alongside Jemaine Clement – recipients of New Zealand's highest comedy accolade, the Billy T Award, in 1999.

In the same period Waititi began acting on screen. He won a local film award for his work as one of the students in successful low-budget Dunedin film Scarfies, and had smaller roles in road movie Snakeskin and TV series The Strip.

After a number of years where he concentrated on directing, Waititi played Thomas Kalmaku in 2011 superhero film Green Lantern, and took large roles in two of his own films: 2010's Boy, and 2013's What We Do in the Shadows, which he co-directed and co-wrote with Jemaine Clement.

He also plays Korg, a Kronan, via motion capture in his film Thor: Ragnarok.

Among a variety of artistic interests, Waititi began making comical short films for New Zealand's annual 48-hour film contest. In 2005 his short film Two Cars, One Night earned him an Academy Award nomination. At the awards ceremony, he famously feigned falling asleep as the nominations were being read out.

His first feature film, oddball romantic comedy Eagle vs Shark, was released in U.S. theatres for limited distribution in 2007. The film stars Waititi's then real-life partner, Loren Horsley, as Lily. The same year, Waititi wrote and directed one episode of the TV show Flight of the Conchords and was director of another.

His second feature, Boy, premiered at the Sundance Film Festival in January 2010, and was nominated for the Grand Jury Prize. Waititi also took one of the main roles, as the ex-con father who returns to his family. On its release in New Zealand, Boy received enthusiastic reviews and was successful at the local box office, eclipsing several records. After the success of Boy, Waititi hoped that the film's signature track "Poi E" would get to number one (for the second time) on the New Zealand charts. The song reached number three, but got to number one on iTunes.

In 2013, Waititi co-wrote and co-directed vampire comedy mockumentary What We Do in the Shadows with friend and fellow comedian Jemaine Clement. The film premiered at the Sundance Film Festival in January 2014. Waititi and Clement played members of a group of vampires who live in modern-day Wellington.

Waititi's fourth feature, Hunt for the Wilderpeople, premiered at the 2016 Sundance Film Festival. When it was released back in New Zealand, the comedy adventure broke records for a New Zealand film in its opening weekend. Based on a book by the late Barry Crump, the film centres around a young boy and a grumpy man (played by Sam Neill) on the run in the forest.

Waititi wrote the initial screenplay for the 2016 Disney film Moana, which focused on gender and family. Those elements were passed over in favour of what would become the finalized story.

In 2017, Waititi won the award for New Zealander of the Year, but was unable to receive it in person due to work commitments.

Waititi will be collaborating with Mark Gustafson to direct the upcoming stop-motion animated film Bubbles, which is about the life of Michael Jackson seen in the perspective of his pet chimpanzee, Bubbles. 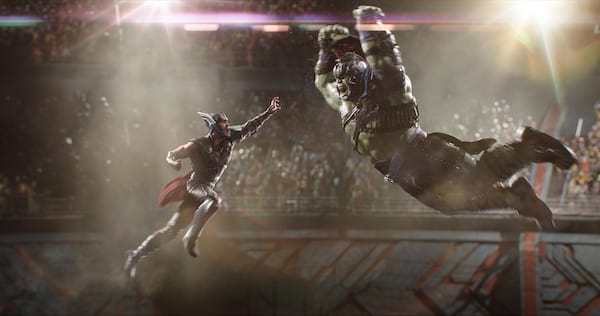 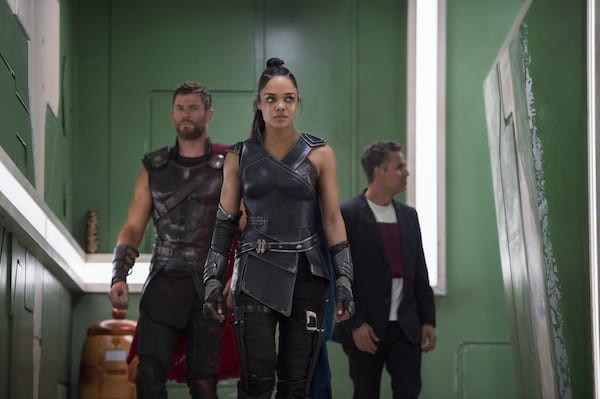 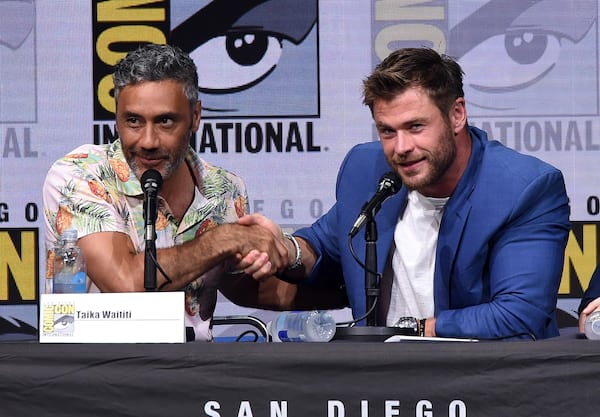