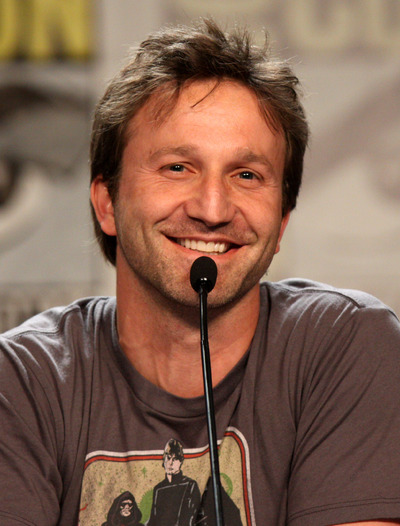 Meyer was born in Minneapolis, Minnesota, the son of Dorothy Ann (née Vial), a travel agent and former microbiologist, and Christopher William Meyer, a management consultant. He has lived in California,Texas, West Virginia, and New Jersey. He has an older brother, Frank, and a younger brother, Adam. Meyer attended elementary school with Drew Barrymore (and was apparently her first kiss) and also attended Beverly Hills High School. Through his elementary school, he came into contact with Barrymore's agent, who signed Meyer. As a child, he was mostly seen in television advertisements.

Meyer played several roles as a druggie, starting with his debut in Freddy's Dead: The Final Nightmare (1991), in which he was dispatched in a video game. His breakthrough screen role was in the teen hit Clueless (1995) as the skateboarding stoner. Meyer offered similar characterizations in The Craft and John Carpenter's Escape from L.A. (both 1996). He played the best friend of an Olympic hopeful in the biopic Prefontaine (1997) and as a high-school student yearning to leave his hometown in Dancer, Texas Pop. 81 (1998).

In 54 (also 1998), a look at life in the famous '70s nightspot Studio 54, the actor was cast as a busboy married to the coat check girl (Salma Hayek) and pursued by a bartender (Ryan Phillippe). Meyer is close friends with Phillippe, with whom he and Seth Green share a production company.

Meyer married screenwriter and film director Deborah Kaplan on October 14, 2001 and has one child with her, a daughter named Caitlin Willow, who was born December 31, 2003. Official plans to divorce were announced 1 October 2012, after "months of separation".