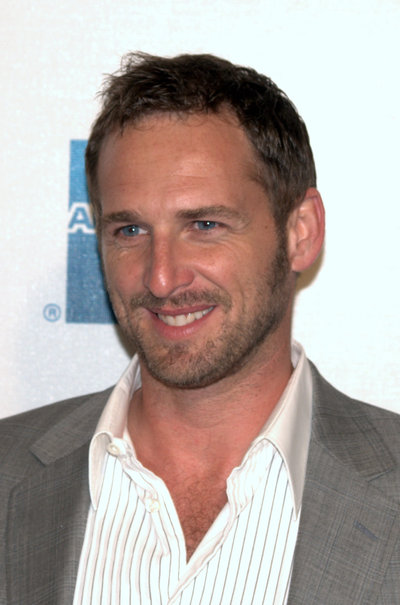 Josh Lucas (born Joshua Lucas Easy Dent Maurer; June 20, 1971) is an American actor. He has appeared in many films, including Glory Road, A Beautiful Mind, and Poseidon.

Lucas was born in Little Rock, Arkansas, in 1971, the son of Michele (née LeFevre), a nurse midwife, and Don Maurer, an ER doctor. His paternal grandparents were Polish.

Lucas began his career when he was 19, having moved to Hollywood after his high school graduation. He appeared as a guest star on several TV sitcoms in his early twenties, including Fox's True Colors and Parker Lewis Can't Lose, the family drama Life Goes On, and CBS's private-eye show Jake and the Fatman.

Other projects included the horror-thriller Child of Darkness, Child of Light, an adaptation of James Patterson's novel Virgin, a tale of two Catholic schoolgirls who find themselves pregnant under mysterious and supernatural circumstances. Lucas followed this appearance by working with executive producer Steven Spielberg and then-unknown actor Clive Owen in the TV-movie Class of '61, which follows the stories of a group of West Point cadets in 1861 as the Civil War breaks out. Lucas played George Armstrong Custer.

Soon afterward, he made his feature film debut in Frank Marshall's Alive about a group of Uruguayan rugby players who, after crashing in the Andes mountains, resort to cannibalism to stay alive.

Lucas gained mainstream exposure after his roles in Sweet Home Alabama, A Beautiful Mind, and as Glenn Talbot in Hulk. He later gained success in leading roles in movies such as Glory Road, Poseidon, and Stealth. In Glory Road, he starred as basketball coach Don Haskins, a role for which he gained 40 lb (18 kg).

Lucas married Jessica Ciencin Henriquez, a freelance writer, in March 2012. The wedding took place in Central Park and the couple sold photos of the ceremony to People Magazine. On June 29, 2012, the couple welcomed a son, Noah Rev Maurer.