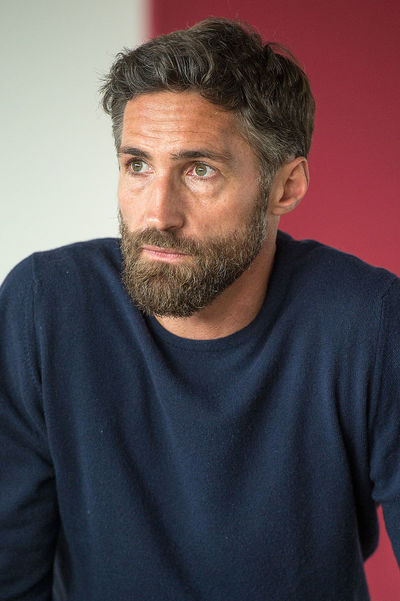 Benjamin Sadler (born February 12, 1971) is a German actor who was born in Toronto, Canada, the son of a German graphic designer and a British teacher. He lived in Canada until he was five. In 1976 he moved with his parents to Germany. After studying at the Royal Academy of Dramatic Art in London, his career as actor started in 1994 with roles in German thrillers such as Wolffs Revier and SK-Babies. In 2001 he appeared in the German-Italian film Maria Magdalena in the role as John the Baptist beside Maria Grazia Cucinotta and Danny Quinn. In 2002 he worked on two further religious films: The Bible - The Apocalypse with Richard Harris and Luther with Joseph Fiennes and Sir Peter Ustinov. He also appeared as the young emperor Augustus (Peter O'Toole was the emperor in later life).

In 2006 he played the part of a physician in the film Dresden. In 2007 he starred as a lawyer and father of a thalidomide-handicapped daughter, for which he received a Bambi_Award in 2007. He explained in an interview that he was proud to be a part of the film, which influenced the German parliament to pass a law giving greater financial compensation for victims of thalidomide.