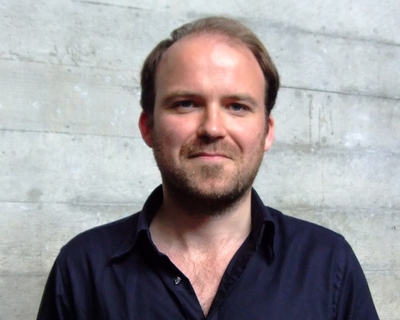 Rory Kinnear (born 17 February 1978) is an English actor who has worked with the Royal Shakespeare Company and the Royal National Theatre.

He is best known for playing Bill Tanner in the James Bond films Quantum of Solace, Skyfall, and Spectre, and in various video games of the franchise. He also won a Laurence Olivier Award for portraying Fopling Fluter in a 2008 version of The Man of Mode, and a British Independent Film Award for his performance in the 2012 film Broken. In 2014, he won the Olivier Award for Best Actor for his portrayal of Shakespeare's villain Iago in the National Theatre production of Othello.

Kinnear was born in London, England. The son of actors Roy Kinnear and Carmel Cryan, Rory Kinnear has two sisters, Kirsty and Karina. Through his father he is the grandson of the international rugby union and rugby league player Roy Muir Kinnear, and he is the godson of Michael Williams. Educated at Tower House School and St Paul's School, London, he read English at Balliol College, Oxford and then studied acting at London Academy of Music and Dramatic Art.

Kinnear's performances in Phyllida Lloyd's production of Mary Stuart and Trevor Nunn's Hamlet, in which he played Laertes, met with acclaim. He also achieved recognition as the outrageous Sir Fopling Flutter in The Man of Mode at the National Theatre, winning a Laurence Olivier Award and Ian Charleson Award. Other notable theatre work includes the lead in Thomas Middleton's The Revenger's Tragedy, the role of Pyotr in Gorky's Philistines and the role of Mitia in a stage adaptation of the Nikita Mikhalkov film Burnt by the Sun, all for the National Theatre.

Further to his theatre work he received particularly positive reviews for his sympathetic portrayal of Denis Thatcher in The Long Walk to Finchley (2008), a BBC dramatisation of the early years of Margaret Thatcher's political career, which also starred Andrea Riseborough and Samuel West.