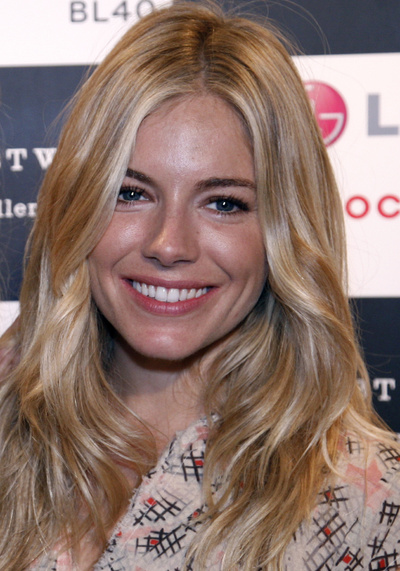 Sienna Rose Diana Miller (born 28 December 1981) is an English actress, model and fashion designer. She is best known for her roles in Layer Cake, Alfie, Factory Girl, The Edge of Love, and G.I. Joe: The Rise of Cobra. In 2006, she designed a fashion capsule for Pepe Jeans. Miller has been nominated for two BAFTAs and a Golden Globe.

Born in New York City, United States, Miller moved to London with her family when she was just over a year old. Her mother, Josephine, is a former South African model. Her father, Edwin Miller, is an American banker turned Chinese art dealer. Miller has a sister, Savannah, and two half-brothers, Charles and Stephen. Miller attended Heathfield St Mary's School, a boarding school in Ascot, Berkshire, and later studied for a year at the Lee Strasberg Institute in New York City. She carries a British passport, and acquired her first driving licence in the U.S. Virgin Islands, as it was easier to qualify there, thus allowing her to drive in both the USA and UK.

Prior to her professional acting career, Miller worked as a photographic model. She signed with Tandy Anderson of Select Model Management London, and modelled for Coca-Cola, Italian Vogue, and posed topless in the 2003 Pirelli Calendar. Miller has also been closely associated with the style of fashion that became known as boho chic, much of which fashion followers noted was strikingly similar to the style of model Kate Moss.

In 2001, she made her film début with South Kensington, with Rupert Everett and Elle Macpherson and later had a recurring role in the television drama series Keen Eddie. In 2004 Miller had a supporting role in the remake Alfie with Jude Law.

Miller's relationship with Alfie co-star Jude Law was scrutinised by the tabloid press. On Christmas Day 2004, they became engaged. On 8 July 2005, Law issued a public apology to Miller for having an affair with the nanny of his children. After attempting to salvage their relationship, Miller and Law separated in November 2006.

In 2008 Miller had a highly publicized affair with married actor Balthazar Getty. Miller later sued two British tabloids over the publication of photos showing her and Getty together.

In December 2009, it was reported that Law and Miller had rekindled their relationship after starring in separate shows on Broadway in late 2009. They spent Christmas 2009 in Barbados, along with three of Law's children. They announced they had split again in February 2011.

She has been dating actor Tom Sturridge since 2011 and is currently engaged to him. On July 7, 2012 she gave birth to a daughter, whom she named Marlowe Ottoline Layng Sturridge. 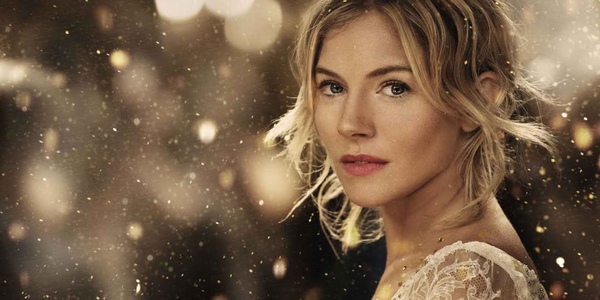 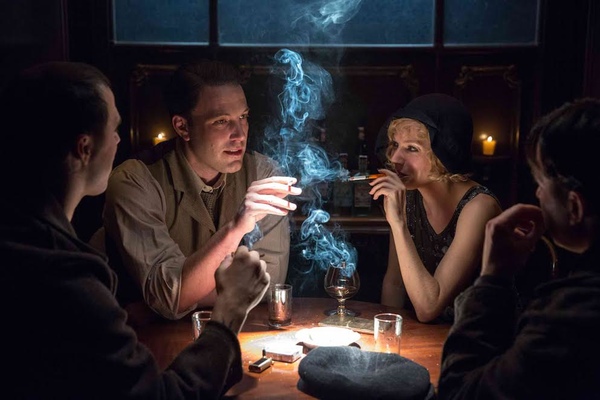 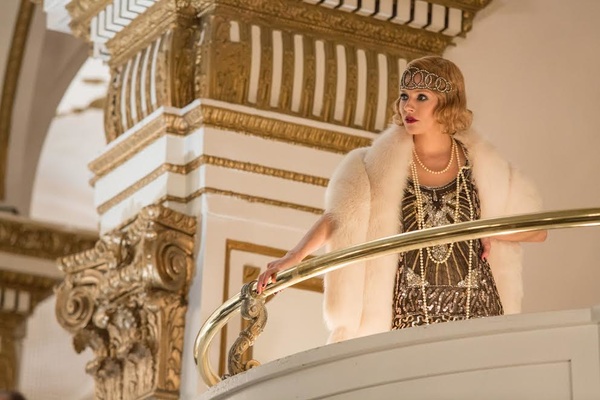 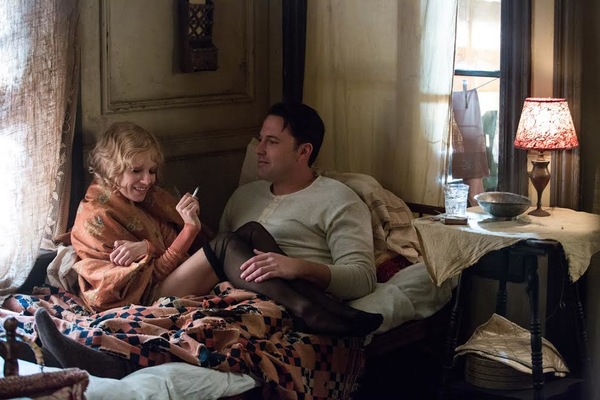 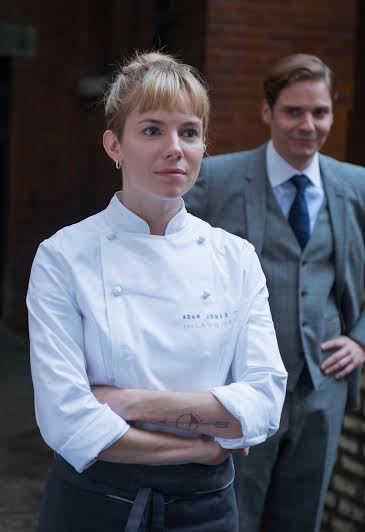 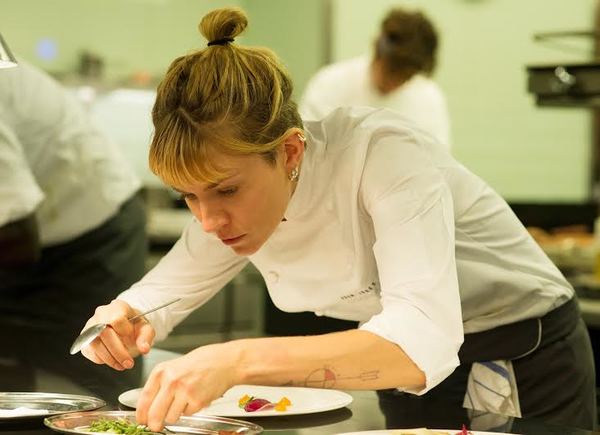 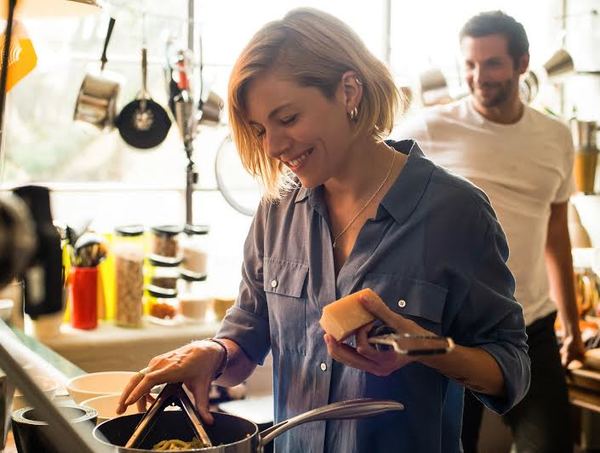 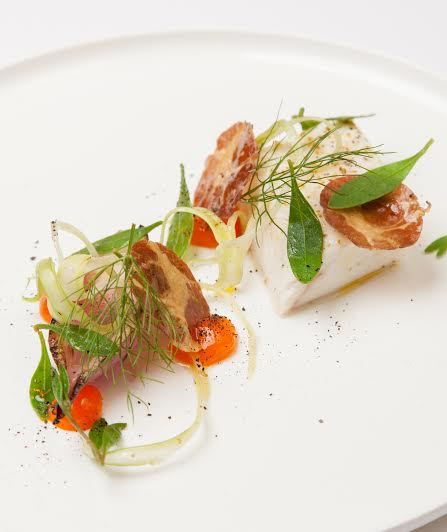 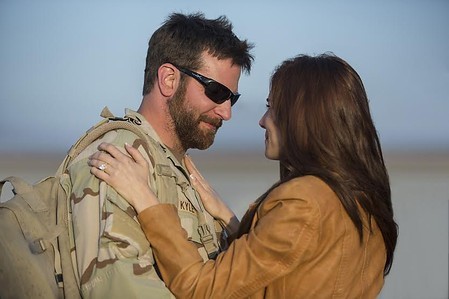 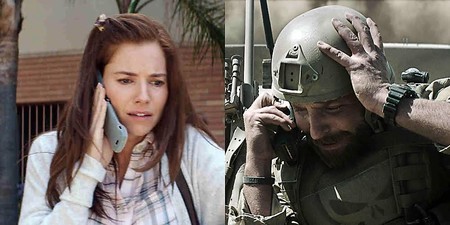