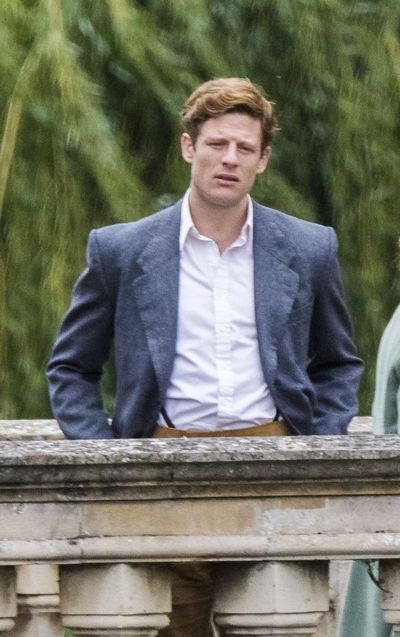 James Geoffrey Ian Norton (born 18 July 1985) is an English actor. He is best known for roles in the British TV series Happy Valley, Grantchester and War & Peace. For his role as ex-convict Tommy Lee Royce in Happy Valley, Norton was nominated for the British Academy Television Award for Best Supporting Actor in 2015.

Norton was born in London, the son of Lavinia Jane (Norman) and Hugh Biddulph Norton. His parents were both teachers; his father, who was born in Tanzania, was a Lecturer at Hull School of Art and Design. Though originally from London, Norton's family lived in the town of Malton in the Ryedale district of North Yorkshire. Norton, who grew up at the edge of the Howardian Hills in North Yorkshire, has described his childhood as "idyllic."

Norton was educated at Ampleforth College, an independent Roman Catholic (Benedictine) boarding school in the village of Ampleforth in North Yorkshire, where he excelled in theatre and tennis. He did work experience at the Stephen Joseph Theatre in Scarborough when he was 15.

Starting in 2004, Norton read Theology at Fitzwilliam College at the University of Cambridge, graduating in 2007 with First Class Honours. Norton received a Fitzwilliam Travel Grant to travel to Northern India, to teach and perform for schoolchildren at 16 schools.

Norton was a member of the Marlowe Society theatre club at Cambridge, and in 2007, he played Posthumus in a production of Cymbeline directed by Trevor Nunn for the society's centenary. Norton said he did a lot of theatre during college.

Norton then went on to the Royal Academy of Dramatic Art (RADA) in London for three years, but left 6 months before graduation for an acting role in 2010.

Norton had a role in the film An Education starring Carey Mulligan in 2009. In 2010, he was an original cast member of Posh at the Royal Court Theatre. At the Crucible Theatre in Sheffield in 2010, Norton starred in That Face as Henry, an 18-year-old who has dropped out of school to care for his mentally disturbed and drug-dependent mother, played by Frances Barber. Lynne Walker of The Independent wrote of his performance: "At the centre of it all is Henry who, in James Norton's striking portrayal, is like a young caged animal".

In 2011, Norton starred as Captain Stanhope in the classic First World War drama Journey's End. The production toured the UK from March to June and transferred to the Duke of York's Theatre in the West End from July to September. Norton then took the role of Geoffrey in The Lion in Winter at the Theatre Royal, Haymarket directed by Trevor Nunn, with whom Norton had worked at Cambridge in Cymbeline.

In the 2012 film Cheerful Weather for the Wedding, Norton played Owen, the would-be groom of a conflicted bride. He appeared in the 2013 film Rush as Formula One driver Guy Edwards. In the 2013 film Belle, he played a suitor of the title character, a mixed-race lady in 18th century English society.

Norton's television appearances include the Doctor Who episode "Cold War", in which he played a crewman on a Soviet submarine during the Cold War, and Death Comes to Pemberley, based on the P. D. James novel involving characters from Jane Austen's Pride and Prejudice caught up in a murder mystery.

Norton was acclaimed for his role as Tommy Lee Royce, the villain of the hit crime drama Happy Valley. Michael Hogan of The Telegraph wrote: "...the breakout star, seen in only a few small parts before this, has been the devilishly handsome James Norton, 29, as the heinous killer Royce, whom he has played with impressive depth". As the first series came to its dramatic conclusion, Norton commented, "8 million people are currently wishing me dead". Norton confirmed he would be appearing in the second series of Happy Valley at the 2015 BAFTAs.

Since 2014, Norton has played crime-solving vicar Sidney Chambers alongside Robson Green as Police Inspector Geordie Keating in the ITV series Grantchester, based on the novels by James Runcie. Grantchester was his first starring role. A second series was broadcast in early 2016, with a third series going into production in autumn 2016. The third series aired in both the UK and the U.S. in late spring/early summer 2017.

He also appears in the 2014 films Northmen: A Viking Saga and Mr. Turner, a biographical drama on the life of the artist J. M. W. Turner by director Mike Leigh. In 2015 Norton played Duncan Grant in the BBC Two mini-series about the Bloomsbury Group, Life in Squares.

In 2016, Norton appeared as Prince Andrei Bolkonsky in the BBC miniseries of Andrew Davies' production of War & Peace. The mini-series, a co-production with The Weinstein Company, allowed the cast to film in Russia.

Between March and May 2016, Norton appeared in Tracy Letts’ Bug in London's West End.

In 2016, he appeared in "Nosedive", an episode of the anthology series Black Mirror.

In 2014, Norton bought a house in the Peckham area of London.

Asked if he is religious — in the context of portraying a vicar in Grantchester — Norton said: "[O]bviously I have a relationship with religion, because I went to a Catholic school and studied theology. I can't call myself religious, but I'm definitely fascinated by it".

In 2015, Norton was made a trustee of the Royal Theatrical Support Trust.

Norton has type 1 diabetes, which he spoke about during an appearance on The Jonathan Ross Show on 30 January 2016.

Norton's father Hugh, who has retired from working as a lecturer at a college near Hull, has made a number of uncredited appearances, alongside him, in various productions. 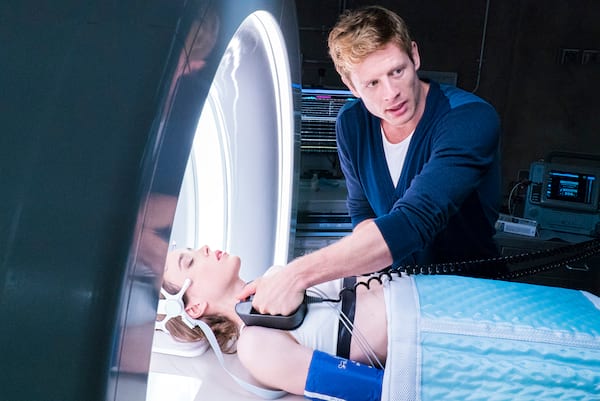 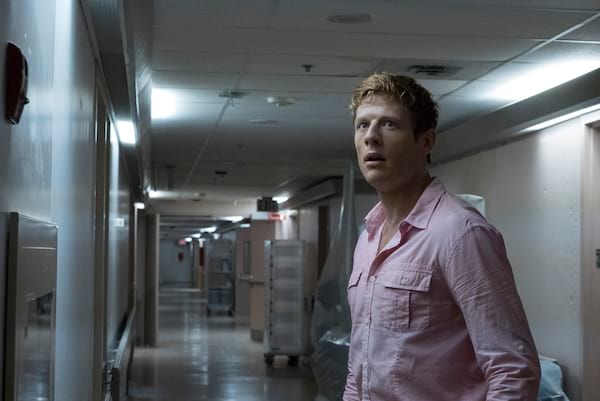