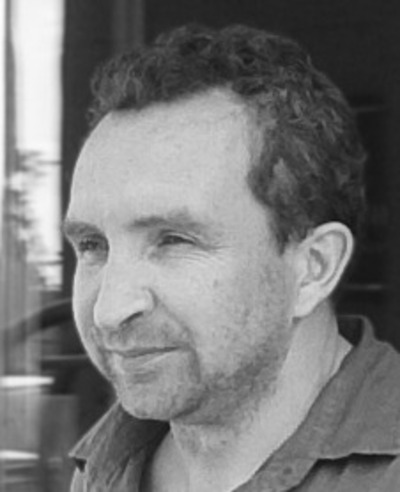 Marsan was born in Stepney, London, to a working-class family; his father was a lorry driver and his mother was a school dinner lady and teacher's assistant. He was brought up in Bethnal Green and attended Raine's Foundation School.

He left school at 16 and initially served an apprenticeship as a printer, before beginning his career in theatre, and moving to a television and film career. He trained at the Mountview Academy of Theatre Arts, graduating in 1991, and went on to study under Sam Kogan and The Kogan Academy of Dramatic Arts, of which Marsan is a patron.

Marsan's first television appearance was in 1992, as a "yob", in the London Weekend Television series The Piglet Files. One of his more significant earliest television appearances was in the popular mid-1990s BBC sitcom Game On as a bungling bank robber. Marsan went on to have roles in Casualty, The Bill, Grass, Kavanagh QC, Grange Hill, Silent Witness, Ultimate Force, Southcliffe, and more. He also voiced the Manticore in the Merlin episode Love in the Time of Dragons.

In 2012 he played Dr Ludwig Guttmann in The Best of Men. He portrays Terry Donovan, brother to the lead character in Showtime's drama series Ray Donovan. In May 2015 Marsan appeared as the practical magician Gilbert Norrell, in the 7-part BBC TV period drama Jonathan Strange & Mr Norrell.

Marsan has since branched out into numerous and varied film roles including work in the United States, most recently as the main villain in the 2008 superhero film Hancock alongside Will Smith and as Inspector Lestrade in Guy Ritchie's Sherlock Holmes. His other films include Sixty Six, Gangs of New York, 21 Grams, The Illusionist, V for Vendetta, Gangster No. 1, Miami Vice, Mission: Impossible III, I Want Candy, Vera Drake, Happy-Go-Lucky, Tyrannosaur, and Heartless. He has worked with many acclaimed filmmakers including Edgar Wright, Martin Scorsese, Alejandro González Iñárritu, Terrence Malick, Michael Mann, Mike Leigh, Richard Linklater, J. J. Abrams, and Steven Spielberg.

Marsan is married to Janine Schneider, a make-up artist. They have four children.