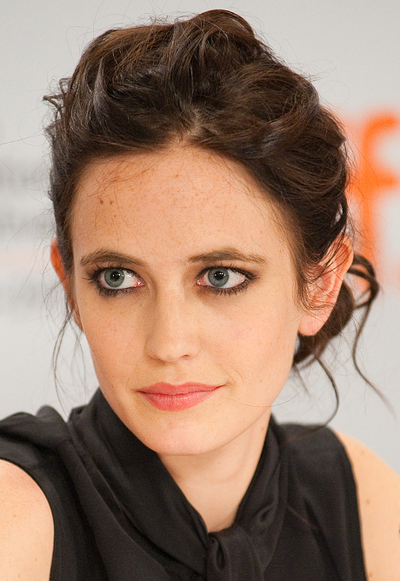 Eva Gaëlle Green (born 5 July 1980) is a French actress and model. Green performed in theatre before making her film debut in 2003 in Bernardo Bertolucci's controversial film, The Dreamers. Green quickly achieved greater fame by appearing in Kingdom of Heaven (2005), and as Vesper Lynd in the James Bond film Casino Royale(2006). In 2006, Green was awarded the BAFTA Rising Star Award.

Since 2006, Green has starred in many independent films, including Womb, Perfect Sense, and Cracks. She has more recently appeared in the television series Camelot, and played Angelique Bouchard in Tim Burton's big-screen adaptation of Dark Shadows. In 2014, she played Artemisia in the 300 sequel, 300: Rise of an Empire, and Ava Lord in Frank Miller's and Robert Rodriguez's Sin City sequel, Sin City: A Dame to Kill For. She is currently starring in Showtime's Penny Dreadful.

Green was born in Paris, two minutes earlier than her fraternal twin, Joy (Johanne). Green is the daughter of French actress Marlène Jobert and French-Swedish dentist Walter Green. Through her father, Green is the great-granddaughter of French composer Paul Le Flem. Her mother, apied-noir, was born in Algeria. Green's mother is Jewish. Green was raised without religion; she has said "I feel like a citizen of the world. Life and cinema don't have borders." She grew up in the 17th arrondissement of Paris where she attended the American School of Paris. Green has described her family as "bourgeois", and has said that her sister is very different from her. Green is a natural dark blonde; she has dyed her hair black since she was 15 years old. French-Swedish actress Marika Green is her aunt. The 1980s pop-star Elsa Lunghini is her first cousin, through their mothers.

Green was raised in France, attended and graduated from the American University of Paris, an English-speaking institution, and also spent time between Ramsgate, London and Ireland. Green was quiet in school, and developed an interest in Egyptology when she visited the Louvreat age seven. At age 14, after seeing Isabelle Adjani in The Story of Adele H., Green decided to become an actress. Her mother initially feared that an acting career would be too much for her sensitive daughter, but later came to support young Eva's ambitions. Green continued her studies at St. Paul Drama School in Paris, and took an acting course at Webber Douglas Academy of Dramatic Art in London. Around this time, Green returned to Paris, where she performed in several plays. Green stated that in drama school, "I always picked the really evil roles. It's a great way to deal with your everyday emotions."

Green appeared on stage in Jalousie en Trois Fax (2001) for which she was nominated for a Molière Award. She also appeared in Turcaret (2002).

In 2002, Green had her film debut, when director Bernardo Bertolucci cast her in the role of Isabelle in The Dreamers (2003), which involved her in extensive full frontal nude scenes and graphic sex scenes. Green told The Guardian that her agent and her parents begged her not to take the role, concerned that the film would cause her career to "have the same destiny as Maria Schneider", and because of Schneider's traumatic experience during the filming of Bertolucci's Last Tango in Paris. Green said that with Bertolucci's guidance she felt comfortable during the filming of the nude and sex scenes, but was embarrassed when her family saw the film. Her performance was well-received, with some comparing her to Liv Tyler. Green expressed surprise when a minute was cut from the film for the American market, stating, "[T]here is so much violence, both on the streets and on the screen. They think nothing of it. Yet I think they are frightened by sex." Her next film was Arsène Lupin (2004), in which she portrayed Lupin's love interest. She enjoyed the light-hearted role, although she has stated that she generally prefers more complex characters.

In 2007, Green was voted the 6th sexiest movie star of all-time by Empire magazine. Empire also listed her character, Vesper Lynd as the 9th sexiest female character in cinema history. In 2011, Los Angeles Times Magazine listed Green at No. 18 for their 50 most beautiful women in film. In 2012 she was listed no.57 in AfterEllen Hot 100. In April 2012, Shalom Life ranked her Number 2 on its list of “the 50 most talented, intelligent, funny, and gorgeous Jewish women in the world."

Green considers herself nerdy: "When people first meet me, they find me very cold. I keep myself at a distance, and I think that's why I'm so drawn to acting. It allows me to wear a mask." She lives alone and, by her own account, leads a low-key life when she's not working. When asked in an interview what people would be surprised to find out about her, she responded "I guess people would be surprised to find out that I am a bit of a homebody. I do not like clubbing or going to wild parties. After a day of shooting, I love to come home and relax by the fire with a glass of wine and a good book. Boring, huh?" 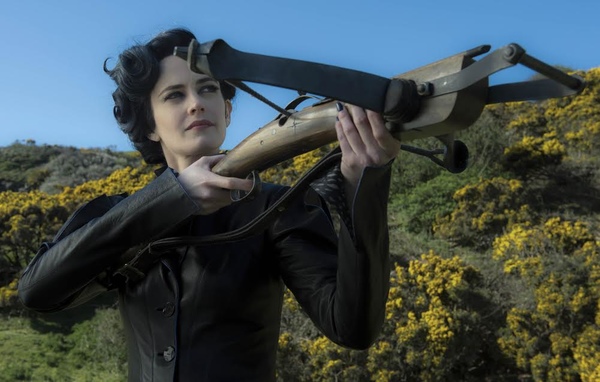 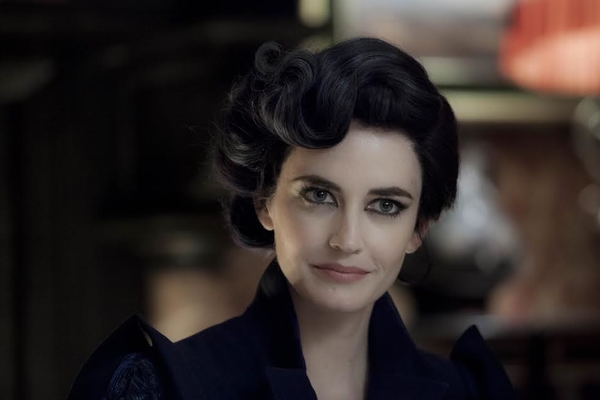 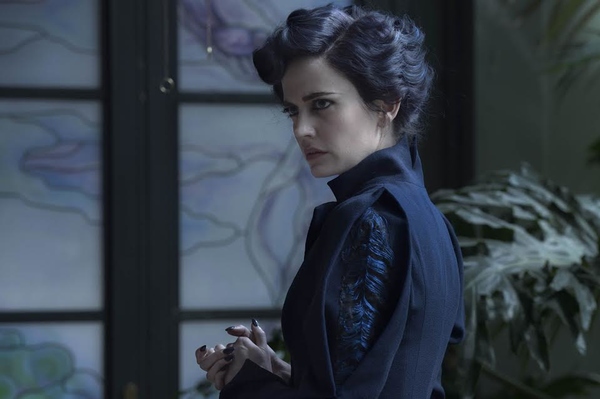 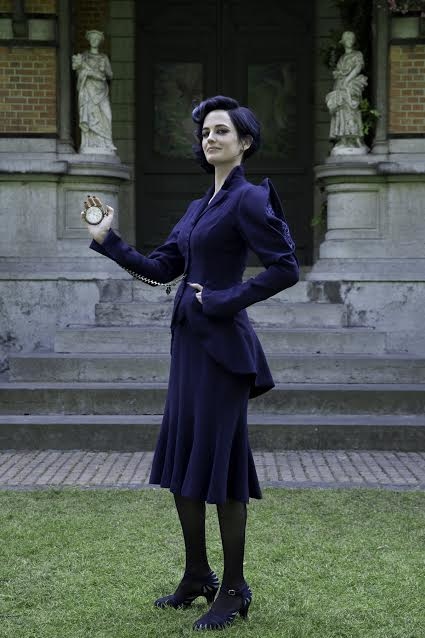 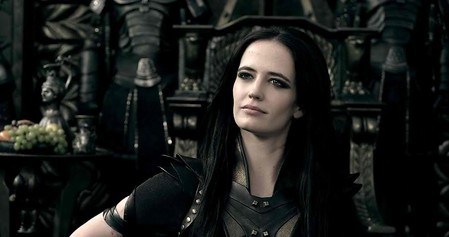 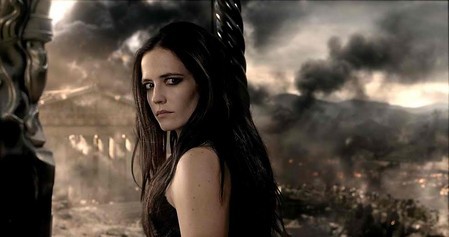 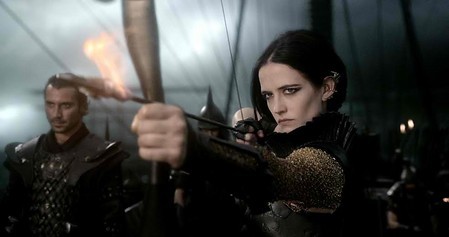 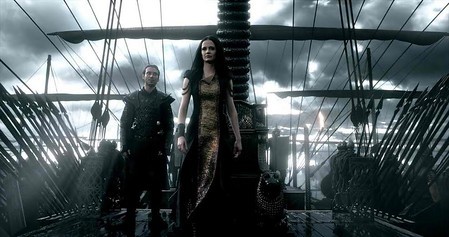 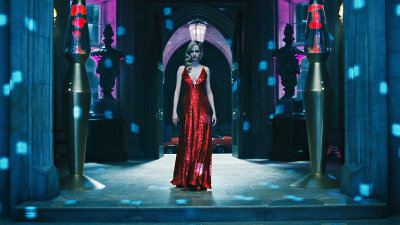 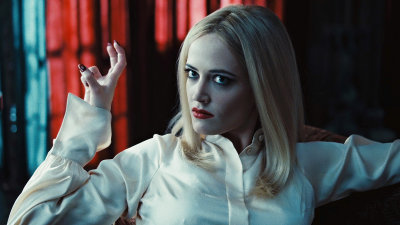