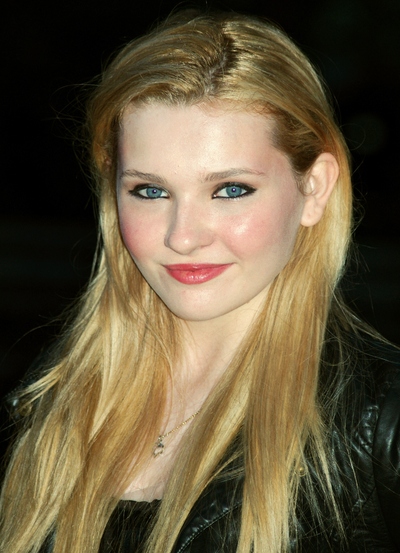 Breslin was born in New York City, New York, the daughter of Kim and Michael, a telecommunications expert, computer programmer, and consultant. She has two older brothers, Ryan and Spencer, who are also actors. Breslin lives in New York with her family, which her maternal grandparents have described as "very close-knit". She is named after First Lady Abigail Adams.

Breslin's career began at the age of three when she appeared in a Toys "R" Us commercial. Her first acting role was in the 2002 science fiction thriller film Signs, directed by M. Night Shyamalan, where she played Bo Hess, the daughter of the main character, Graham Hess (Mel Gibson). Signs garnered mostly positive reviews and was a box office success, grossing $408 million worldwide. Breslin's performance in the film was praised by critics. David Ansen of Newsweek wrote that she and her co-star Rory Culkin gave "terrifically natural, nuanced performances". In 2004, she appeared in the film Raising Helen, in which she and her brother Spencer played siblings but the film fared poorly.

Breslin had a small role in The Princess Diaries 2: Royal Engagement. In the independent film Keane, she played Kira Bedik, a young girl who reminds the mentally disturbed protagonist William Keane (Damian Lewis) of his abducted daughter. Keane had a limited theatrical release and grossed only $394,390 worldwide but it received positive reviews and Breslin's performance was praised by critics. Meghan Keane of The New York Sun wrote that "the scenes between Mr. Lewis and the charmingly fragile Kira, winningly played by Ms. Breslin, bring a captivating humanity to the film".

Breslin's breakthrough role was in the 2006 comedy-drama Little Miss Sunshine, where she played Olive Hoover, a beauty pageant contestant, the youngest in a dysfunctional family on a road trip. She was cast at the age of six, years before filming was started. Her co-stars, Greg Kinnear and Alan Arkin, both mentioned that they were "astounded by her seriousness of purpose during shooting." Little Miss Sunshine was a critical and commercial success, grossing $100 million worldwide. Breslin's performance was highly praised; Claudia Puig of USA Today wrote that, "If Olive had been played by any other little girl, she would not have affected us as mightily as [she] did." She received nominations for the Screen Actors Guild Award and Academy Award for Best Supporting Actress, becoming the fourth youngest actress to be nominated in that category. 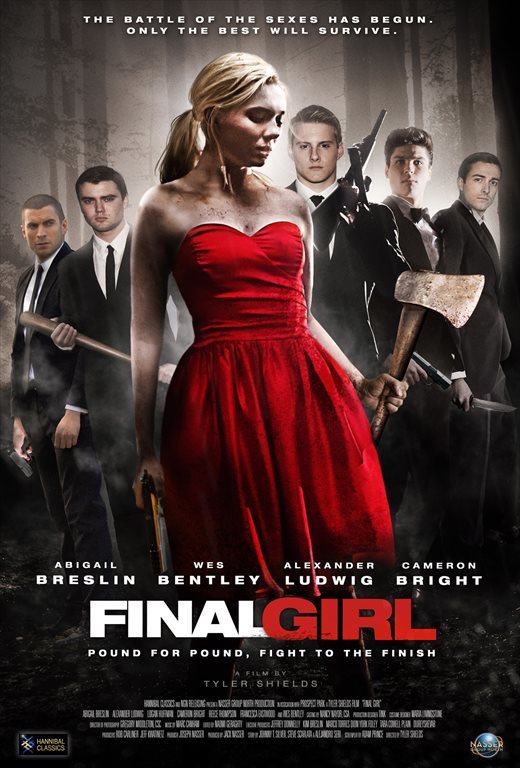 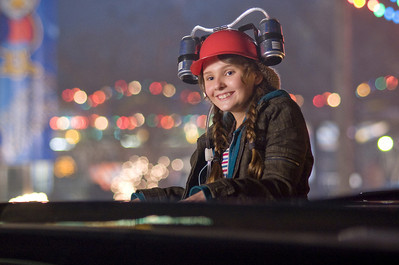 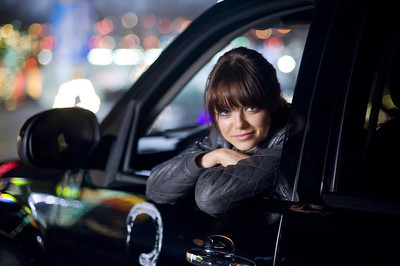 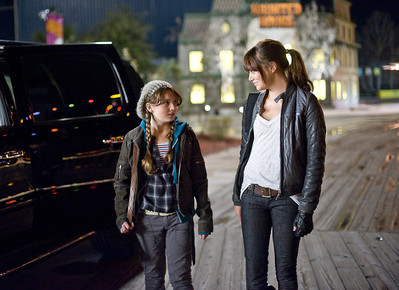