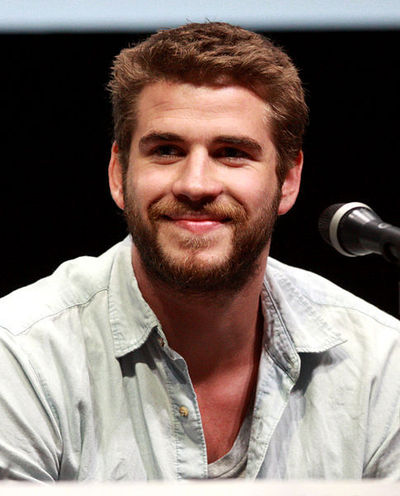 Liam Hemsworth (born 13 January 1990) is an Australian actor. He took the role of Josh Taylor in the soap opera Neighbours and as Marcus on the children's television series The Elephant Princess. In 2010, he starred in the American film The Last Song and in 2012, he starred as Gale Hawthorne in The Hunger Games. Hemsworth's elder brothers, Luke and Chris, are also actors.

Hemsworth was born in Melbourne, Australia. He is the son of Leonie, a teacher of English, and Craig Hemsworth, a social-services counselor. He has two older brothers, Chris and Luke Hemsworth, who also work as actors. Hemsworth has said that though there is competition for jobs among them, it is friendly: "We are brothers and we are always competitive, but it is a good thing, it pushes us and we are always happy whenever someone books something."

When Hemsworth was in year 8, he and his family relocated to Phillip Island, a small island. Hemsworth says he spent much of his time there surfing with his brothers. In March 2009, Hemsworth moved to the United States to pursue his career there. He and his brother Chris first stayed in the guest house of Chris's manager, William Ward, before renting their own Los Angeles apartment.

Prior to becoming an actor, Hemsworth laid floors for six months. He began to seriously consider following his elder brothers' footsteps in high school by participating in school plays. Eventually, Hemsworth retained an agent. He attended his first audition at the age of sixteen and began his career in 2007 with guest appearances on the shows Home and Away and McLeod's Daughters. The week of 8 July 2007, Hemsworth began filming episodes for Neighbours, an Australian soap opera his brother Luke had previously starred in. Hemsworth's character, Josh Taylor, was a recurring character from 2007 to 2008. In the show, Josh was an athletic paraplegic who supported and began a relationship with character Bridget Parker after she was paralysed down one side of her body in a car crash. In 2008, Hemsworth began acting on the children's television show The Elephant Princess, playing "Marcus", the lead guitarist of the protagonist's band. Hemsworth later had roles in the television series Satisfaction and starred in the British film Triangle. He also made a brief appearance as an MIT student in the film Knowing.

In 2009, Hemsworth was selected to act opposite Sylvester Stallone in Stallone's 2010 film, The Expendables, but his character was written out of the script (Hemsworth later co-starred in The Expendables 2). Hemsworth's brother, Chris, told Movieline that just a few hours after Hemsworth learned he would not appear in The Expendables, director Kenneth Branagh called to ask him to test for the lead role in the 2011 film Thor. Hemsworth moved to the States in March 2009 for screen tests. Though he eventually lost the part to Chris in May, Disney announced later the same week that Hemsworth had landed the part of Will Blakelee in the 2010 drama The Last Song, based on the Nicholas Sparks novel by the same name. Hemsworth plays the love interest of Miley Cyrus's character in the film.

While filming The Last Song in June 2009, Hemsworth began a relationship with his co-star Miley Cyrus. After three years of having anon-again, off-again relationship, the couple announced their engagement in June 2012. They lived together in Los Angeles but ended their relationship in September 2013. In July of 2014 Hemsworth noted that he and Cyrus would "always be best friends" and they had "an instantaneous and powerful connection." 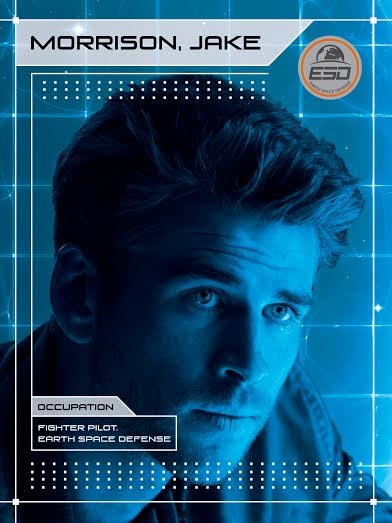 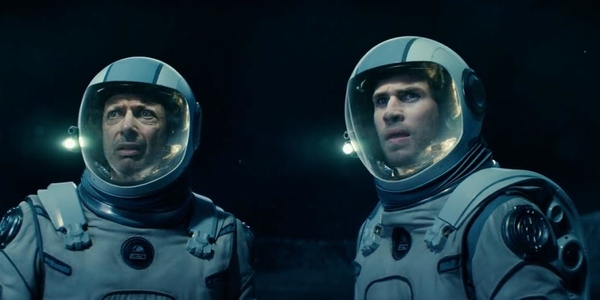 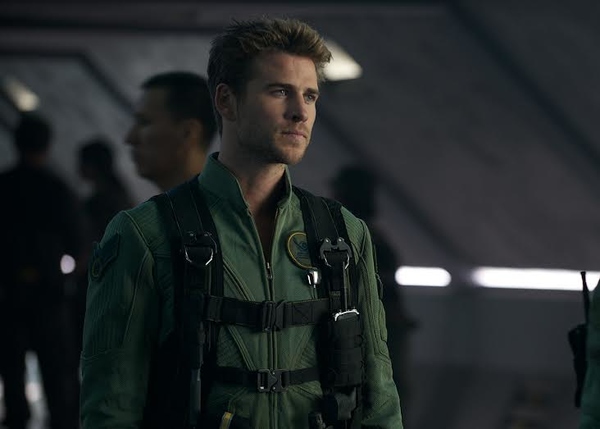 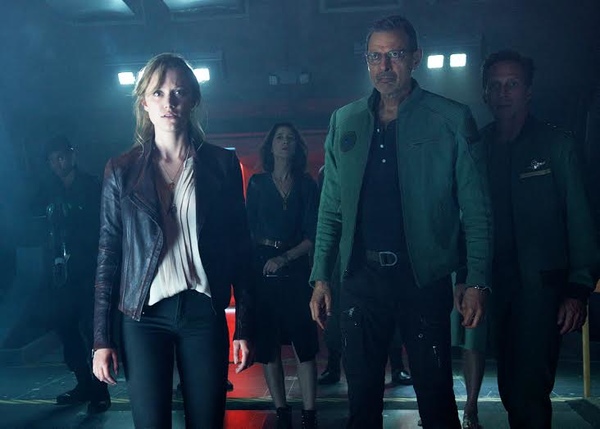 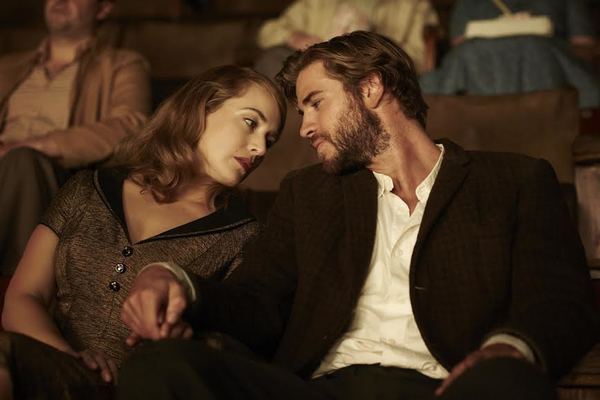 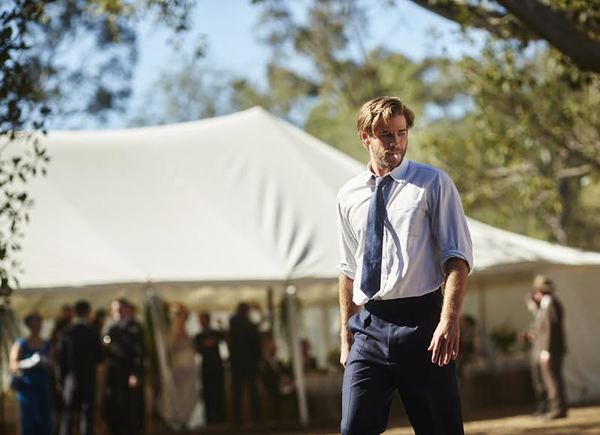 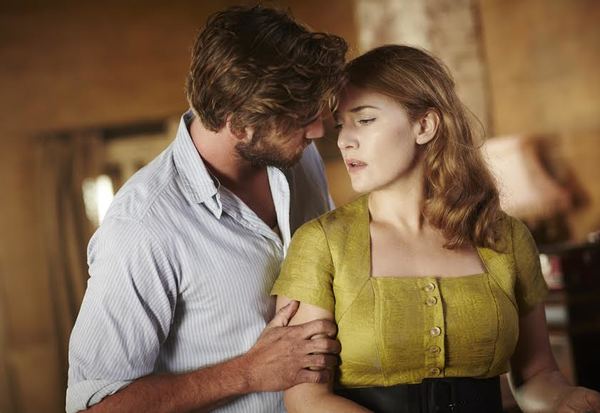 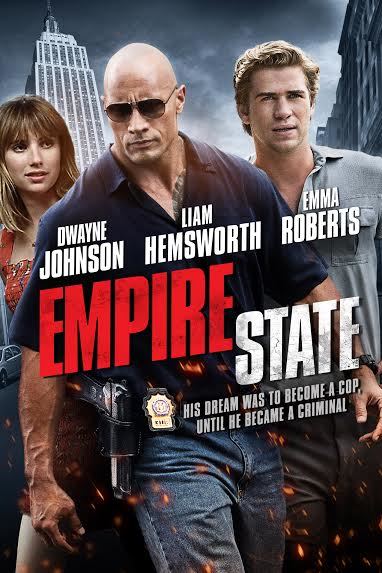 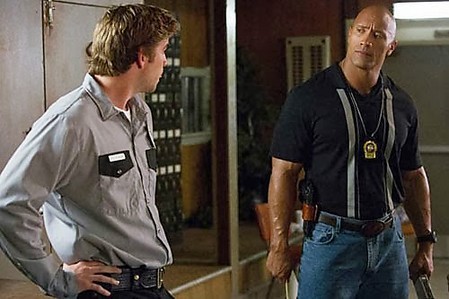