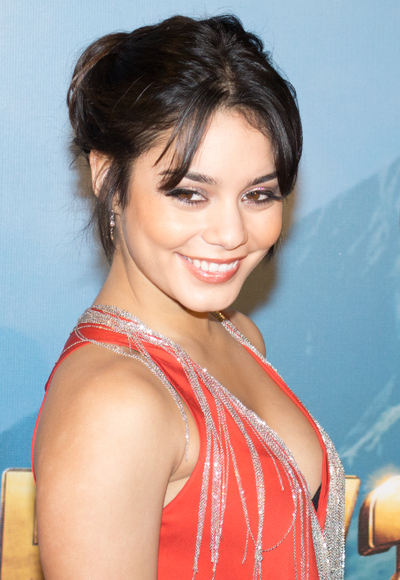 Vanessa Anne Hudgens (born December 14, 1988) is an American actress and singer. Hudgens rose to prominence playing Gabriella Montez in the High School Musical series. Hudgens has also appeared in various films and television series for the Disney Channel. She had her feature film debut in the 2003 film Thirteen, a teenage drama in which Hudgens had a supporting role. She had mainstream success following the release of the High School Musical trilogy, and her relationship with co-star Zac Efron was heavily publicized. Her appearance in the series helped make her a household name. Songs from the films also charted worldwide, with the song "Breaking Free" peaking inside the Top 10 of the Billboard Hot 100. This led to Hudgens releasing her debut album, V, on September 26, 2006 which entered the Billboard 200 at number 24, and was later certified Gold. Her second album, Identified, was released on July 1, 2008 in the United States.

Since the release of her albums and the High School Musical franchise, Hudgens has focused on her acting career. In 2009, she earned critical acclaim for her role in the film Bandslam. She has also appeared in the film Journey 2: The Mysterious Island alongside Dwayne Johnson and Josh Hutcherson. She later appeared in the film Spring Breakers (2013), alongside Selena Gomez. The film focused on topics such as drug use and sexual activity. She later released the song "$$$ex" to promote the film. Hudgens is also set to appear in the film Machete Kills, directed by Robert Rodriguez.

Hudgens was born in Salinas, California, and has lived with her parents along the West Coast, from Oregon to Southern California. Her mother, Gina (née Guangco), held a succession of office jobs, and her father, Gregory Hudgens, was a firefighter. She has a younger sister, Stella Hudgens, who is also an actress. She was raised as a Roman Catholic. Her father is of Irish and Native American descent, and her mother, a native of Manila, Philippines, is of Spanish-Chinese-Filipino descent. All of her grandparents were musicians.

Starting at the age of eight, Hudgens performed in musical theater as a singer, and appeared in local productions of Carousel, The Wizard of Oz, The King and I, The Music Man, and Cinderella, among others. Two years after her career in stage plays and musicals, she started auditioning for commercials and television shows, and her family moved to Los Angeles after she won a role in a television commercial. Her acting career started at the age of 15, and she briefly attended Orange County High School of the Arts, followed by homeschooling with tutors.

In 2005, Hudgens was awarded the lead role of Gabriella Montez in the Disney Channel Original MovieHigh School Musical. The film saw Hudgens' portraying the new girl at high school who falls for the captain of the basketball team. Hudgens starred alongside Zac Efron and Ashley Tisdale in the film, the former of which she was partnered up with during the auditioning process due to their "chemistry". The film, released on January 20, 2006, was both a critical and commercial success.High School Musical was Disney Channel's most watched film that year with 7.7 million viewers in its premiere broadcast in the US, until August's premiere of The Cheetah Girls 2, which achieved 8.1 million viewers. In the UK, it received 789,000 viewers for its premiere (and 1.2 million viewers overall during the first week), making it the second most watched program for the Disney Channel (UK) of 2006.

In 2007, work on the second entry in the High School Musical film series began, and Hudgens was confirmed to be returning for the sequel. High School Musical 2 was released on August 17, 2007. The premiere was seen by a total of over 17.2 million viewers in the United States which is almost 10 million more than its predecessor, making it the highest-rated Disney Channel Movie of all time.

Following the success of the first High School Musical, Hudgens became involved in a relationship with co-star Zac Efron. The couple became a frequent target for the media, and in turn the BBC predicted that Hudgens would be a "household name" in the US. The couple, in a similar fashion to Brad Pitt and Angelina Jolie, became known as "Zanessa", a mixture of their names. The couple split in late 2010. 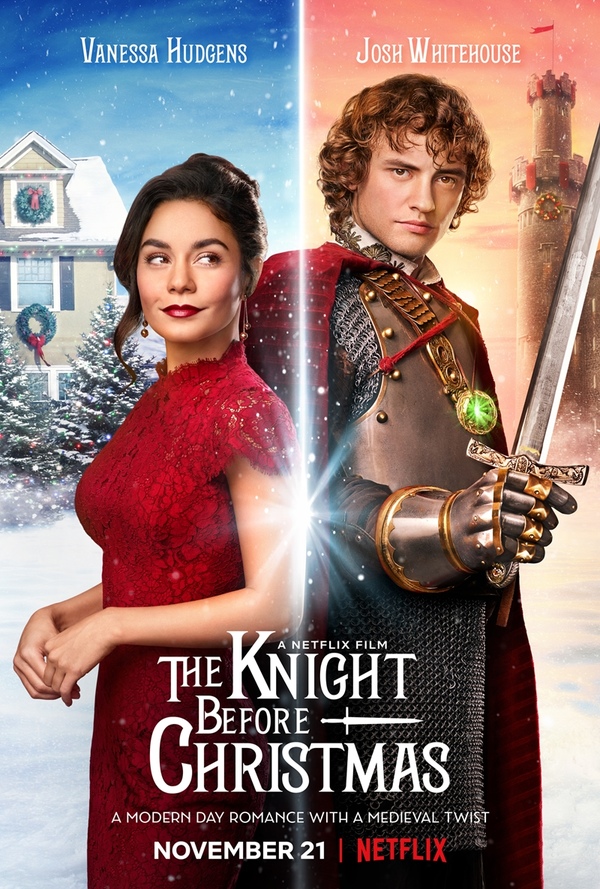 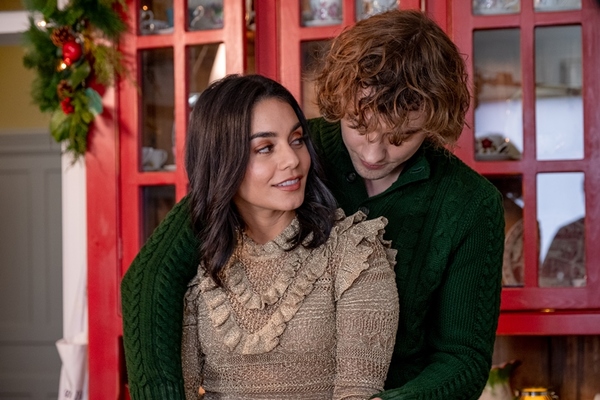 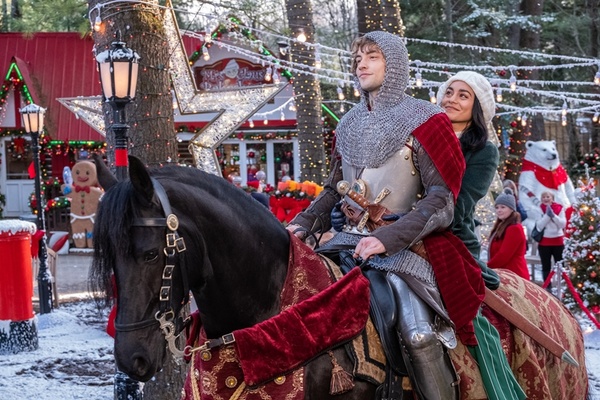 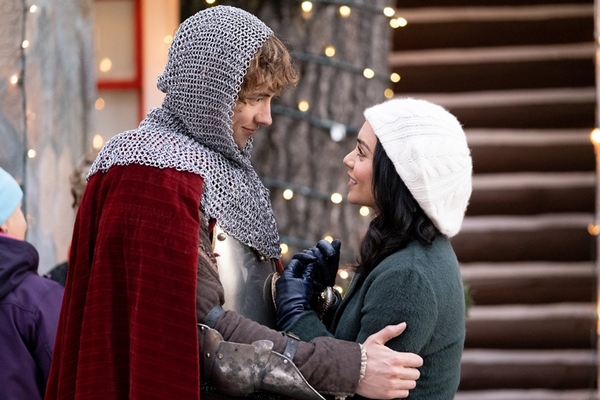 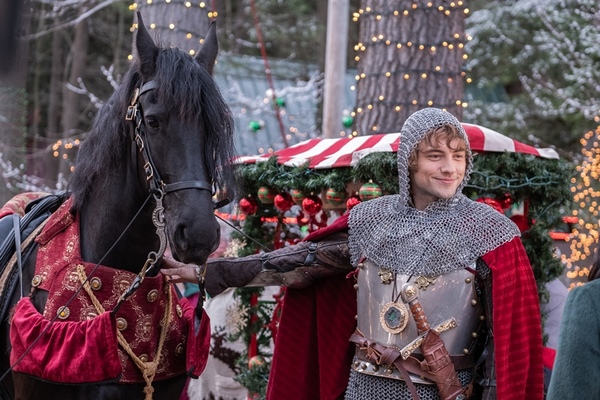 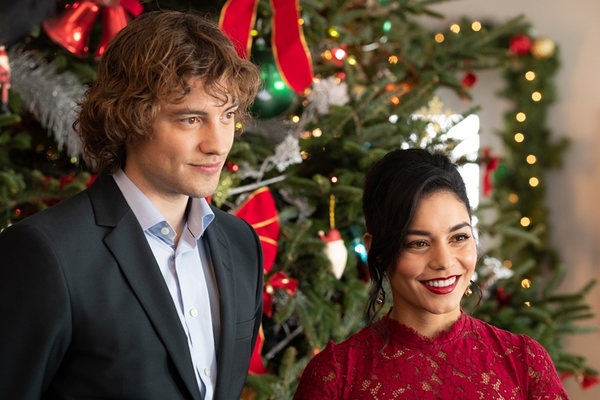