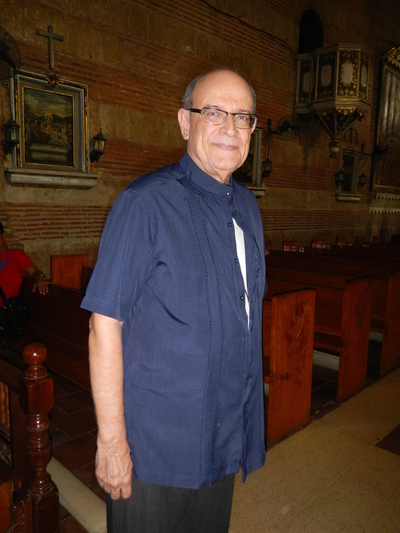 Jaime Fabregas (born February 28, 1950 in Iriga City, Camarines Sur) is a multi-awarded actor and musical scorer in the Philippines with his Spanish descent.

He was married and divorced to Leticia Caballero with whom he has three children. His daughter Lara Fabregas is also an actress. He was also married but now separated to Ma. Consuelo Tordesillas with whom he has four children.