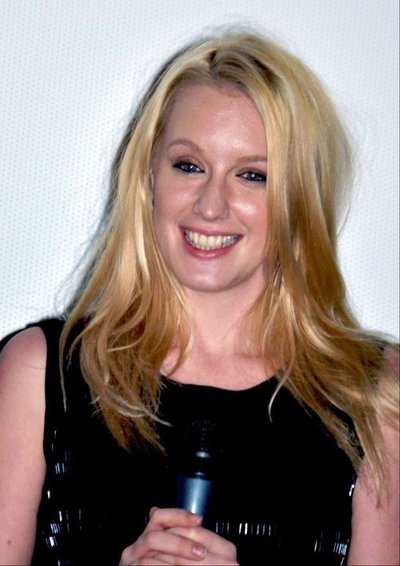 Ludivine Sagnier (born 3 July 1979) is a French actress and model, who has appeared in 33 films since 1989. She was nominated for two César Awards for Best Supporting Actress in Swimming Pool (2003) and Un secret (2007).

Sagnier was born in La Celle-Saint-Cloud, in the département of Yvelines, France; her mother is a retired secretary and her father is a professor of English at the Paris University. She started taking acting classes at a young age and made her film debut at age 10 in I Want to Go Home and Les maris, les femmes, les amants (both released in 1989).

She is a supporter of the Socialist Party in France.

In 2001, Sagnier was named one of the Shooting Stars by European Film Promotion. She was nominated for the César Award for Most Promising Actress in 8 Women (2002). She performed in two films in competition at the 2003 Cannes Film Festival, La Petite Lili and Swimming Pool, both released in the same year. Also in 2003, she won the Prix Romy Schneider.

Sagnier has appeared completely naked in extended scenes in several films, including Water Drops on Burning Rocks, Bon plan (both released in 2000), and La Petite Lili. In the Francois Ozon's film Swimming Pool, Sagnier appears topless in more than half of her scenes in the film. Addressing this issue, Sagnier told Playboy: "I'm much more confident in front of a camera, hidden by a character, enhanced by makeup, so I can go much further than I can in real life. Sexual acting is painful, because even though you're pretending, you have the skin of the person in front of you, and it's not the skin you wish you had. After that, you run into the shower to get rid of everything".

She appeared in P. J. Hogan's 2003 adaptation of Peter Pan, as Tinker Bell.