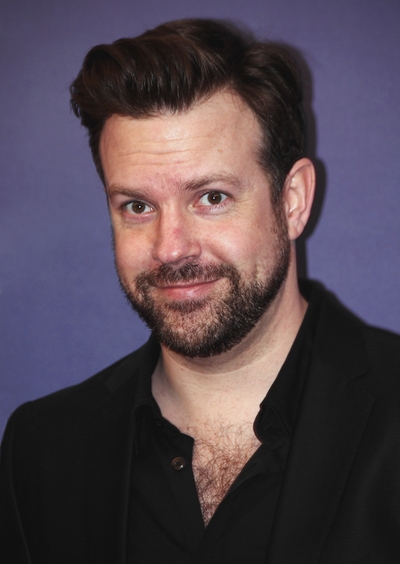 Daniel Jason Sudeikis (born September 18, 1975) is an American actor, voice actor, screenwriter, and comedian. He began his career in improv comedy. In 2003, he was hired as a sketch writer for Saturday Night Live and became a cast member from 2005 to 2013. He has appeared on television in 30 Rock,The Cleveland Show, Eastbound & Down, and other shows. He is also known for his roles in the films Hall Pass, Horrible Bosses, Epic and We're the Millers.

Sudeikis was born Daniel Jason Sudeikis in Fairfax, Virginia. His mother, Kathryn (née Wendt), was formerly a travel agent at Brennco and was president of the American Society of Travel Agents. His father, Daniel Joseph Sudeikis, is a vice president of business development. His uncle is actor George Wendt, who is best known for his role as Norm Peterson from Cheers. His maternal grandmother's father was photographer Tom Howard. He is of Lithuanian and Irish descent on his father's side, and German and English ancestry on his mother's.

As a child, Sudeikis moved with his family to Overland Park, Kansas, which he considers his hometown. He attended Brookridge Elementary School before transferring to Holy Cross Catholic School; both are located in Overland Park. He began high school at the Jesuit Rockhurst High School in 1990, later transferring due to academic reasons to Shawnee Mission West High School.

Sudeikis began performing at ComedySportz (now Comedy City) in Kansas City. After moving to Chicago, Sudeikis studied at the Annoyance Theatre and ImprovOlympic, where he was one of the founding members of the long-form team J.T.S. Brown.

​Sudeikis married actress and 30 Rock writer Kay Cannon on June 26, 2004, after having dated five years prior to that. They separated in 2008 and their divorce was finalized in 2010.

Sudeikis has two sisters, Lindsay and Kristin. Lindsay is a teacher at Dominican Academy, an all-girls high school in New York. Kristin is an established choreographer and dancer in New York and has appeared on 30 Rock. 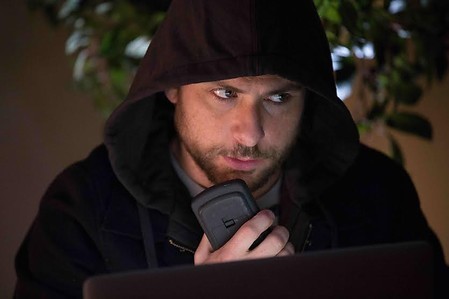 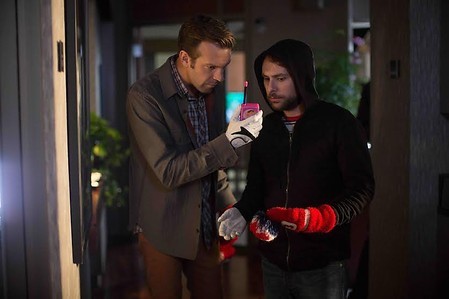 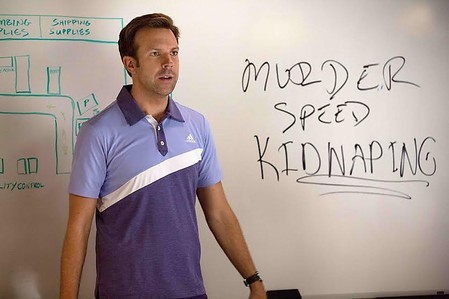 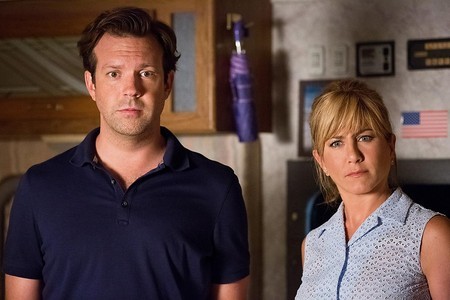 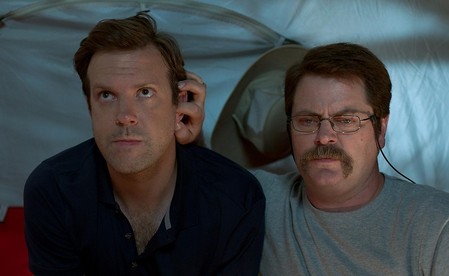 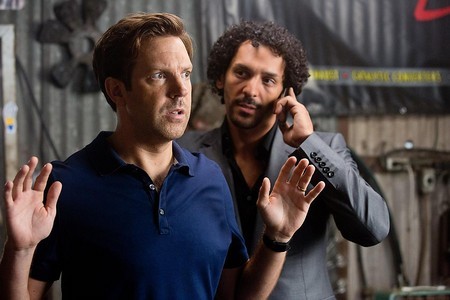