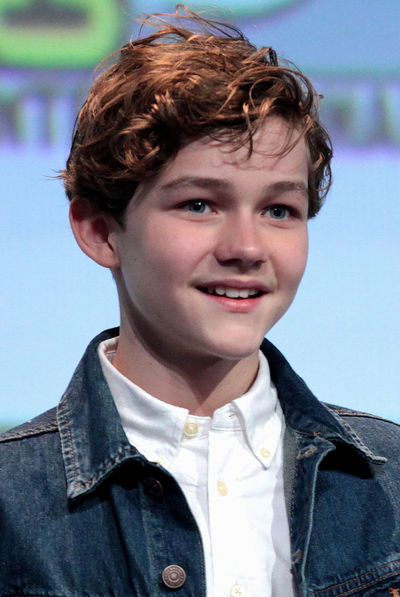 Miller was born in Queensland, Australia. At the age of 5 or 6 he entered and won a drama competition with a Peter Pan monologue. He appeared in several Australian television commercials.

Miller appeared in the film A Heartbeat Away (2012) and in short films such as Akiva (2010) and Great Adventures (2012). He was selected by the film's director Joe Wright for the role of Peter Pan in Pan. Levi appeared in Red Dog: True Blue where he played Mick. In 2015, he was named ambassador for Polo, the Ralph Lauren kids' fall campaign. Levi plays Charlie Bucktin in the film adaptation of Australian novel Jasper Jones. He is confirmed to be playing Calvin O'Keefe in the American fantasy adventure A Wrinkle in Time (2018), which is scheduled to premiere on 9 March 2018.