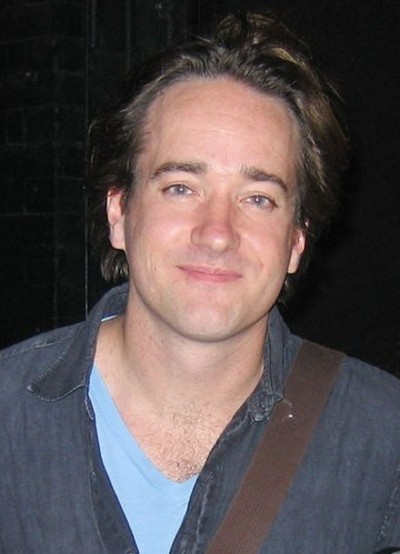 Macfadyen was born in Great Yarmouth, Norfolk, the son of Meinir (née Owen), a drama teacher and former actress, and Martin Macfadyen, an oil executive. His paternal grandparents were Scottish and his maternal grandparents were Welsh. Macfadyen was brought up in a number of places, including Jakarta, Indonesia, as a result of his father's profession. He attended schools in England (including in Louth,Lincolnshire), Scotland and Indonesia, and went to Oakham School in Rutland, before being accepted to the Royal Academy of Dramatic Art at 17.

After having studied at the RADA from 1992 to 1995, Macfadyen became known in British theatre due primarily to his work with the stage company Cheek by Jowl, for whom he played Antonio inThe Duchess of Malfi, Charles Surface in The School for Scandal, and Benedick in Much Ado About Nothing.

A TV breakthrough came when he appeared as Hareton Earnshaw in an adaptation of Wuthering Heights, screened on the ITV network in 1998. Further television drama work followed, including starring roles in the dramas Warriors (1999) and The Way We Live Now (2001), both for the BBC. Also in 2001, he earned acclaim for his starring role in the BBC Two drama serial Perfect Strangers, which was written and directed by Stephen Poliakoff.

In 2007 he appeared in the one-off Channel 4drama Secret Life, which dealt with the controversial subject of paedophilia. Matthew won the 'Best Actor' award at the Royal Television Society 2007 Awards for this part, and was nominated for a BAFTA.