Hauser was born in Grand Rapids, Michigan, and raised in Saginaw, the son of Deborah and The Rev. Paul Hauser, a Lutheran minister. He attended Valley Lutheran High School, a private parochial school in Saginaw.

Hauser portrayed Shawn Eckhardt in the 2017 Oscar-winning film I, Tonya, Dale in the 2010 film Virginia, and Keith in the television series Kingdom. He had the recurring role of Deshawn in the Amazon web series Betas, and in 2018 appeared as Lonnie Laloush in Super Troopers 2 and as Ivanhoe in BlacKkKlansman. He has also appeared as a guest star on the television series Unbreakable Kimmy Schmidt, Too Late with Adam Carolla, The Night Shift, Superstore, Key & Peele, It's Always Sunny in Philadelphia, Community, and Blunt Talk. In 2019, he starred in Clint Eastwood's Richard Jewell, portraying the title role. 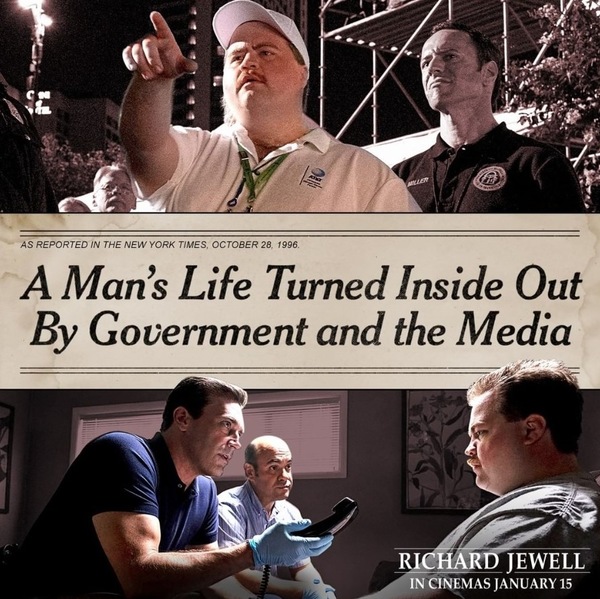 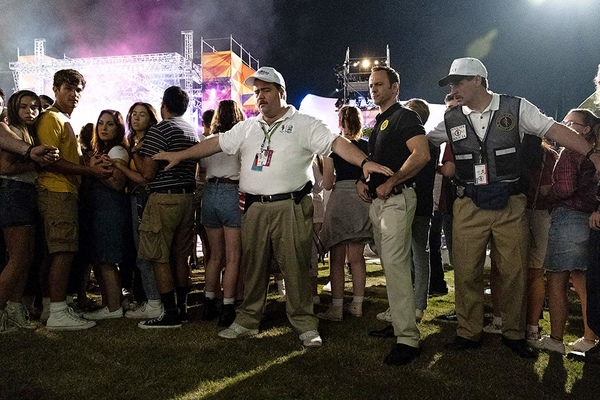