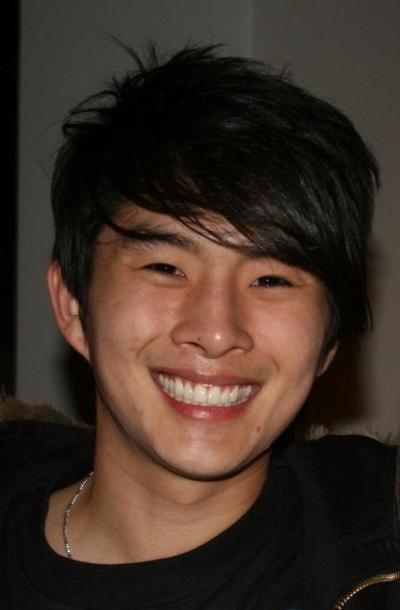 He started acting in 2005 in shows such as Jack & Bobby and Taki & Luci. He came to fame in 2006 when he played Peter Wu in the Disney Channel film Wendy Wu: Homecoming Warrior. He also played Tony Lee in the Nickelodeon sitcom Just Jordan. In 2008, he played Eric Yorkie in the film Twilight, based on the book by Stephenie Meyer. Justin reprised his role as Eric Yorkie in Twilight's sequel, New Moon.