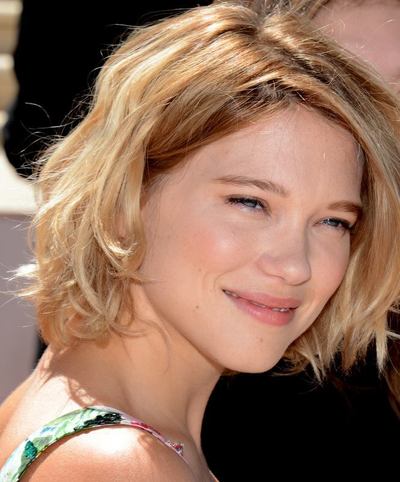 Léa Seydoux (born July 1, 1985) is a French actress and model. Along with award-winning performances in French cinema and television, she has appeared in major films including Inglorious Basterds, Robin Hood, Midnight in Paris, and Mission: Impossible – Ghost Protocol. In 2013 she shared the Palme d'Or prize at the Cannes Film Festival for the film Blue is the Warmest Color.

Léa Seydoux is the daughter of businessman Henri Seydoux and Valérie Schlumberger. She has five younger siblings and an older sister, Camille. Seydoux was born in the Parisian district of Passy, but grew up in Saint-Germain-des-Prés. Her parents divorced when she was a small child. Through her family involvement in media and entertainment, Seydoux grew up acquainted with prominent artists such as photographer Nan Goldin, Lou Reed, and Mick Jagger.

Her mother Valérie Schlumberger is a former actress and the founder of the boutique CSAO (Compagnie d’Afrique du Sénégal et de l’Afrique de l’ouest), which promotes the work of African artists, and Seydoux once worked as a model for their jewelry line Jokko. Schlumberger, who lived in Senegal as a teenager, is also the founder of the charitable organization ASAO (Association pour le Sénégal et l’Afrique de l’Ouest).

Seydoux describes her youthful self as short-haired, slightly disheveled, and widely viewed as a bit strange: “People liked me, but I always felt like a misfit.” Still concerned for her shyness in adulthood, Seydoux has admitted to having had an anxiety crisis during the 2009 Cannes Film Festival.

Seydoux says that as a child she wanted to become an opera singer and even joined a music conservatory, but eventually her shyness compelled her to drop the idea. It wasn’t until the age of eighteen that she decided to become an actress. She took acting classes at French drama school Les Enfants Terribles, and in 2007 she took further training at New York's Actors Studio with Corinne Blue.

In 2005, Seydoux appeared in the music video for Raphaël Haroche's single "Ne Partons Pas Fâchés". In the following year, Seydoux played her first major screen role as one of the main characters in Sylvie Ayme’s Mes Copines. She starred in Nicolas Klotz’s short film La Consolation, which was exhibited in 2007 Cannes Film Festival. In these years, she also did her first work as a model for American Apparel and had a role in the films 13 French Street, Une Vielle Maîtresse and Jalouse, le film.

In 2008 Seydoux appeared in Christophe Honoré’s The Beautiful Person, a role that earned her the 2009 Chopard Award from the Cannes Film Festival for “Best Upcoming Actress” and a César Awards nomination for Most Promising Actress. In 2009 she had a major part in Jessica Hausner's Lourdes, and a small role in her first Hollywood movie, Quentin Tarantino's Inglorious Basterds. In 2010 she starred alongside Russell Crowe in Ridley Scott’s Robin Hood, playing Isabella of Angouleme; other 2010 work includes Louis Garrel's Petit Tailleur, and Rebecca Zlotowski’s Belle Épine, which earned her a second César nomination of Most Promising Actress.

Seydoux auditioned to play Lisbeth Salander in The Girl With the Dragon Tattoo, but the part ultimately went to actress Rooney Mara. Seydoux recalled in an interview: “I got upset, but I don’t think I’d be able to do anything to get that part. It was totally against my nature. I worked hard, but Lisbeth was almost anorexic. I wasn’t like that”. Seydoux was chosen, however, to play Gabrielle in Midnight in Paris, by Woody Allen, whom she calls one of her favorite directors of all time. There was no casting – Allen was shown pictures of three French actresses and from all he chose Seydoux. In 2011 she participated in another Hollywood production, Mission: Impossible – Ghost Protocol, in which she played the killer Sabine Moreau alongside stars Tom Cruise and Jeremy Renner.

​Seydoux has said that the filming of Blue Is the Warmest Colour made her question her sexuality: "Of course I did. Me as a person, as a human being... It's not nothing, making those scenes. Of course I question myself. But, I did not have any revelations." Her boyfriend is "not an actor, he's not famous at all." 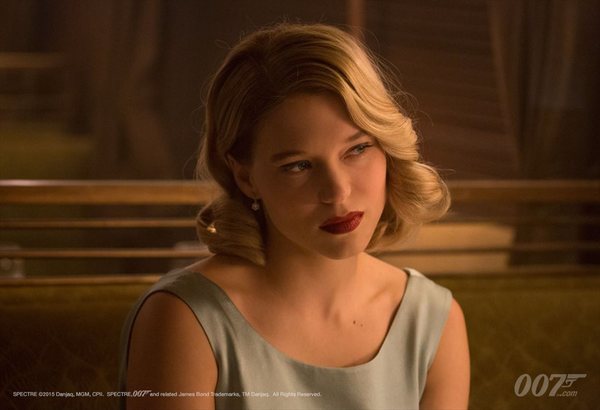 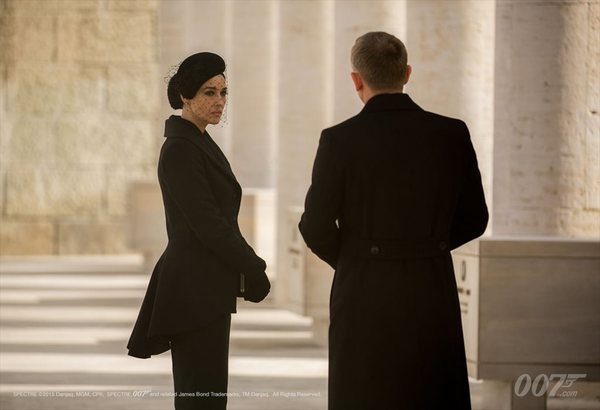 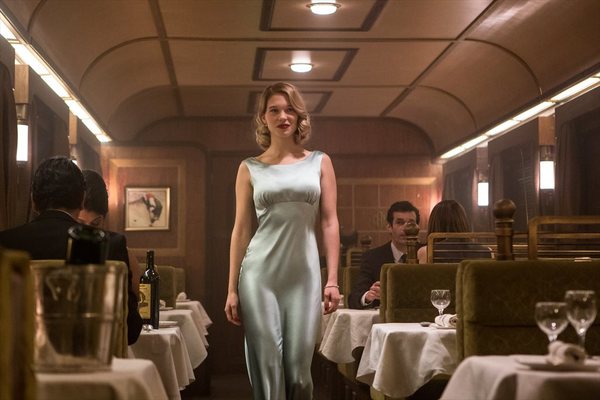 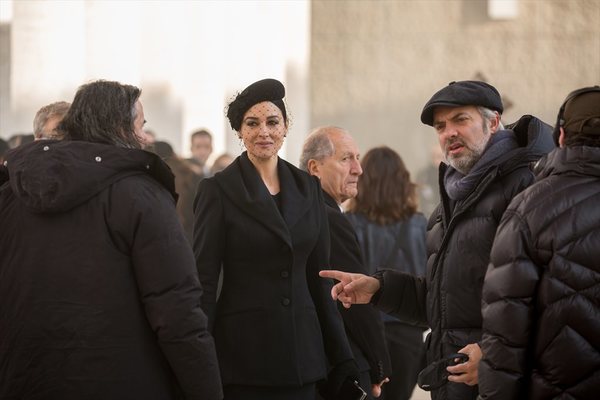