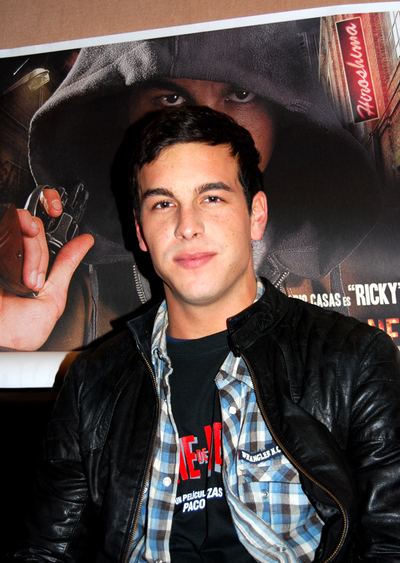 That same year he joined the cast of LaSexta series SMS. Casas then reached international audience as Aitor Carrasco in the Antena 3 series Los hombres de Paco (Paco's Men), which he starred from 2007 to 2010. Later in 2009 Casas appeared in two hit films, Fuga de cerebros (Brain Drain) opposite Amaia Salamanca, and Mentiras y gordas (Sex, Lies and Parties) with he's bestfriend Yon González. Both managed to lead the box office over the weekend of its release.

Since 2011, Casas has starred the Antena 3 series El barco (The Boat) as Ulises Garmendia, opposite Blanca Suárez. He was ranked the second at the 20 minutos list of sexiest Spanish actors.

Casas has four younger siblings – Sheila (born on 21 November 1987), Christian (born 1992), Óscar (born on 21 September 1998) and Daniel (born on 27 April 2014). Christian and Óscar are also actors, while Sheilla is a law student. Born in A Coruña, Galicia, Casas and his family moved to Barcelona in 1994. Having initially wanted to become a policeman, firefighter or a football player, he eventually decided to become an actor after he had enrolled the Cristina Rota School of Dramatic Arts and relocated to Madrid, aged seventeen. He is a supporter of Deportivo de La Coruña and FC Barcelona.