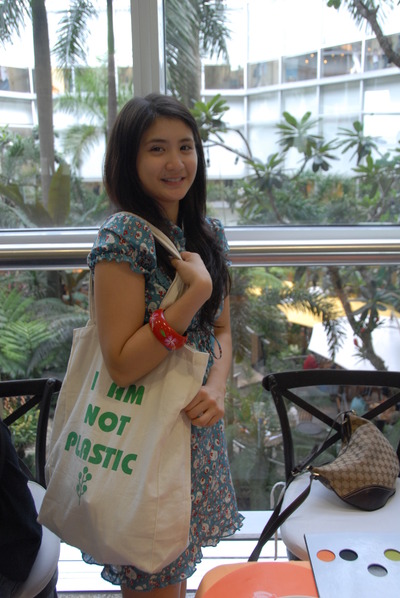 Rica started out as child star and was part of ABS-CBN's popular youth oriented variety show Ang TV. During her early teens, she became part of the rival network's hit teen oriented drama, GMA Network's T.G.I.S.. A year later, Peralejo moved back to ABS-CBN and was cast as part of its own hit teen oriented drama, Gimik. She was also cast as part of the hit horror series !Oka Tokat. Her acting prowess was finally recognized as she became a staple in ABS-CBN's teleseryes such as Mula Sa Puso, Marinella, Kay Tagal Kang Hinintay, Sineserye Presents: Palimos ng Pag-ibig, Sa Piling Mo and Pangarap Na Bituin. She was also part of the hit sitcoms Palibhasa Lalake, Oki Doki Doc and OK Fine Whatever. She also honed her hosting skills as a host for the showbiz oriented show Showbiz No. 1 and a segment host for Umagang Kay Ganda. Rica was also hailed as a Dancing Queen with her Rated R segment in the Philippines' longest running variety show ASAP. She has appeared in several episodes of Komiks, Star Magic Presents, Philippine TV's longest running drama anthology Maalaala Mo Kaya and her own mini-anthology via Star Drama Presents:Rica. Recently, Rica has appeared in guest roles on 100 Days to Heaven and Ikaw Ay Pag-Ibig and became a guest judge on several occasions on It's Showtime.

Between making television shows, Rica has made several movies. During her younger years, she was a staple in teen flicks such as T.G.I.S. The Movie, Takot Ka Ba Sa Dilim? and Silaw. She also did several comedy movies such as It's Cool Bulol and Banyo Queen. She later took on more daring roles in such movies as Balahibong Puso, Tatarin, and Sa Huling Paghihintay. She shift her gears again and went on to star in a string of horror movies like Tiyanaks, Matakot Ka Sa Karma and Spirit of the Glass which earned her the moniker "Scream Queen". In recent years, Rica made special appearances in the movies Caregiver and Paano Na Kaya.

Rica studied at the School of the Holy Spirit in Quezon City during her early years. She then finished Creative Writing at the Ateneo de Manila University.

She is married to Joseph "Joe" Bonifacio, son of Every Nation Church Pastor Joey Bonifacio.

Recently, she reports that she is expecting her first baby with husband Joseph Bonifacio.