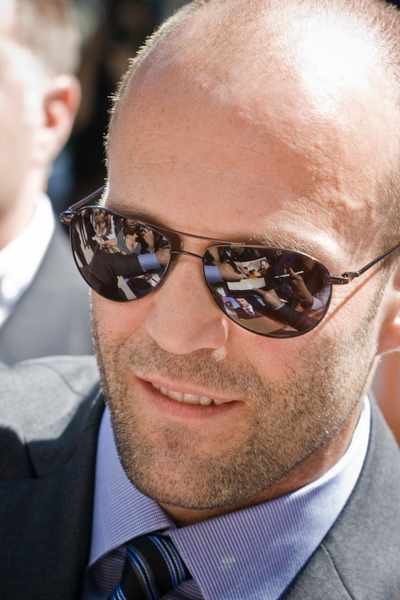 Jason Statham (born 26 July 1967) is an English actor, producer, martial artist, and former diver. He is known for his roles in the Guy Ritchie crime films Revolver, Snatch, and Lock, Stock and Two Smoking Barrels. He has also appeared in films such as The Italian Job, The Transporter, Death Race, Crank, The Bank Job, War, and the Expendables film series. He usually performs his own stage combat and stunts, and is noted for being typecast as an antihero.

Statham was born in Shirebrook, Derbyshire, England, the son of Eileen (née Yates), a dancer, and Barry Statham, a street seller and lounge singer. He moved to Great Yarmouth, Norfolk, where he initially chose not to follow his father's career working the local market stalls and decided to pursue the arts. He grew up with football player Vinnie Jones, alongside whom he would later go on to act. Jones introduced him to football, a passion that he shared with diving. He practiced daily in perfecting his diving techniques, and was a member of Britain's National Diving Squad for twelve years. Statham competed for England at the 1990 Commonwealth Games.

Statham's life in the media began when he was spotted by the agency Sports Promotions specialising in sports modelling while he was training at London's Crystal Palace National Sports Centre. Afterwards, he became a model for the clothing brand French Connection. A spokesperson for the high street clothing chain said: "We chose Jason because we wanted our model to look like a normal guy. His look is just right for now: very masculine and not too male-modelly." However, he was still forced to follow in his father's footsteps as a street seller to make ends meet, selling "fake perfume and jewellery on street corners" according to Statham. He made small appearances in a few music videos including "Comin' On Strong" by The Shamen in 1993, "Run to the Sun" by Erasure in 1994 and "Dream a Little Dream of Me" by The Beautiful South in 1995.

While working as a model for French Connection, he was introduced to fledgling British director Guy Ritchie who was developing a film project and needed to fill the role of a street-wise con artist. After learning about Statham's past as a black market salesman, Ritchie cast him to play the role of "Bacon" in his 1998 Lock, Stock and Two Smoking Barrels. The movie was well received by both critics and audiences, and helped catapult Statham into the public eye. Statham's second collaboration with Ritchie came in the 2000 film Snatch, playing the role of "Turkish". Cast alongside popular actors Brad Pitt, Dennis Farina and Benicio del Toro, and with the movie earning more than $80 million in box-office revenue, Statham was able to break into Hollywood and appeared in two movies in 2001: Ghosts of Mars and The One.

Statham was offered more film roles, and in 2002 he was cast as the lead role of driver Frank Martin in the action movie The Transporter, in which he was responsible for his own stunts (Statham has made this choice for all of his films). He has studied Wing Chun kung fu, karate, and kickboxing. The film spawned two sequels, Transporter 2 (2005) and Transporter 3 (2008).

Statham was in a seven-year relationship with model Kelly Brook, until 2004. Since April 2010, he has been dating model Rosie Huntington-Whiteley. 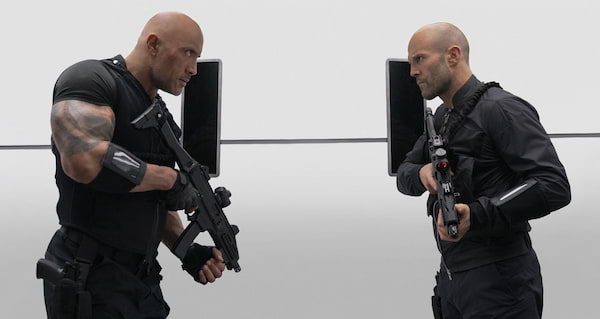 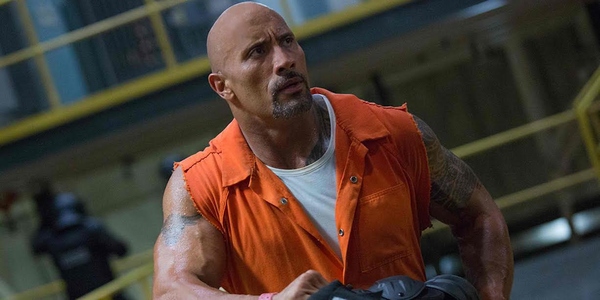 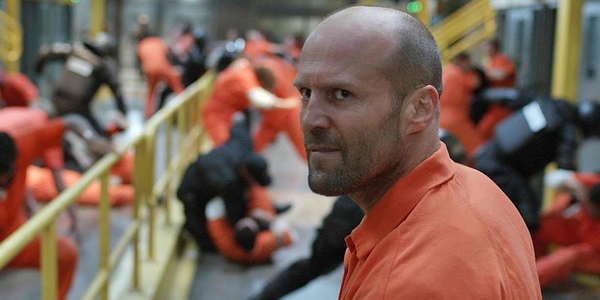 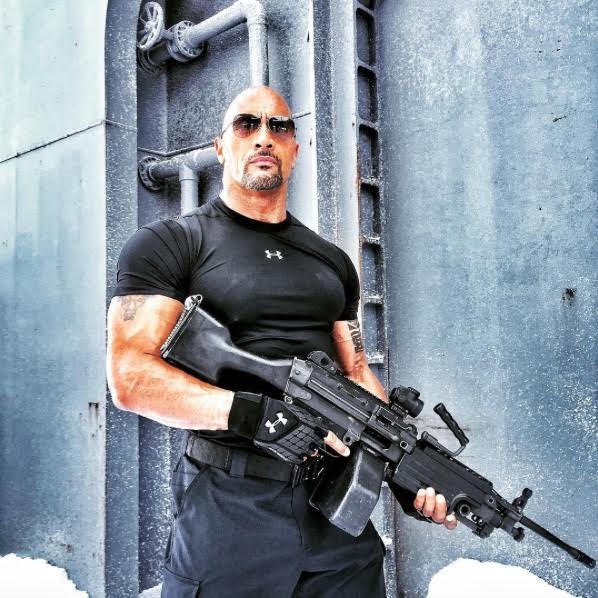 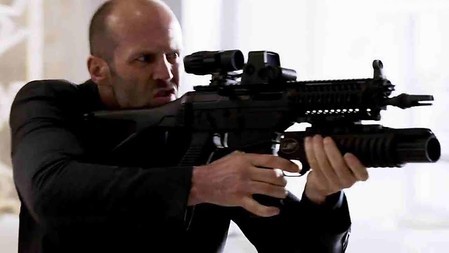 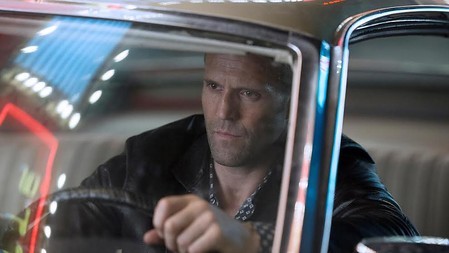