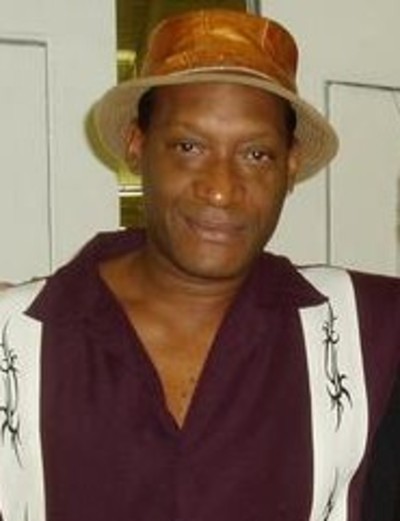 Anthony T. "Tony" Todd (born December 4, 1954) is an American actor and film producer, known for his height of 6'5", (1.96 m) and deep voice. He is well known for playing the Candyman in the horror movie franchise of the same name, for playing William Bludworth in Final Destination, for voicing the Fallen in Transformers: Revenge of the Fallen, for voicing Dreadwing in Transformers: Prime, for playing Reverend Zombie in Hatchet and its sequel Hatchet II, and for guest-starring roles on numerous television shows, including Star Trek: The Next Generation, Star Trek: Deep Space Nine and Star Trek Voyager, as Kurn, the adult Jake Sisko, as Alpha Hirogen, and as Rodek.

Todd was born in Washington, D.C. He grew up in Hartford, Connecticut, and attended local schools. He was in the Boy Scouts of America, a member of Troop 450, which met in the Mt. Calvary Church in Hartford's North End. He is also an alumnus of the Artists Collective, Inc. Tony attended the University of Connecticut and then went on to study theater at the Tony Award Winning Eugene O'Neill National Theatre Institute. and Trinity Rep Conservatory.