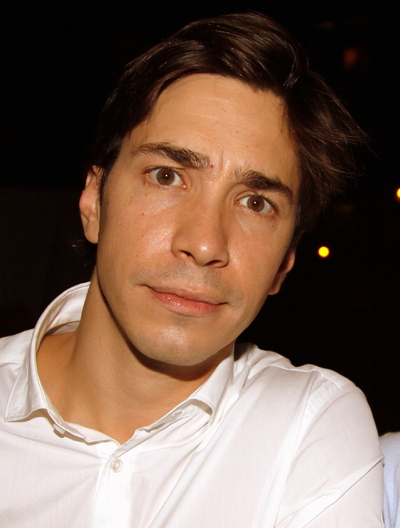 Justin Jacob Long (born June 2, 1978) is an American actor, known for his roles in the films Jeepers Creepers, Galaxy Quest, Dodgeball, Accepted, Alvin and the Chipmunks, and Live Free or Die Hard, for his role as Warren Cheswick on the NBC TV series Ed, and for his appearances with John Hodgmanin TV commercials for Apple's "Get a Mac" advertising campaign.

Long, the middle of three brothers, was born in Fairfield, Connecticut. His father, Raymond James Long, is a philosophy and Latin professor at Fairfield University, and his mother, Wendy Lesniak, is a former actress who has mostly appeared on stage. Long had a conservative Roman Catholic upbringing. His grandmother is Sicilian. His older brother, Damian, is a local stage actor as well as a teacher and theatre director at Weston High School. Long attended Fairfield College Preparatory School, a Jesuit school, and Vassar College, where he was a member of the sketch comedy group Laughingstock and starred in several plays, including Butterflies Are Free. Long worked at Sacred Heart University as an acting instructor/counselor for a children's theater group.

Long made a guest appearance in the 2006 documentary, Wild West Comedy Show. In 2007, he co-starred with Bruce Willis as a "white-hat hacker" in Live Free or Die Hard and had a role in the film, The Sasquatch Dumpling Gang. Long is known for his depiction of a Mac in Apple's “Get a Mac” campaign. The campaign features commercials in which Long as a Mac and John Hodgman as a PC engage in playful banter about "the strengths of the Mac platform and weaknesses of the PC platform."

Long dated actress Drew Barrymore, but they confirmed their split in July 2008. The couple reunited in 2009 and co-starred in the 2010 film Going the Distance. They then reportedly split again in 2010. Since October 2013, he has been dating actress Amanda Seyfried. 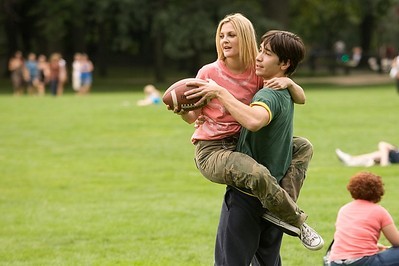 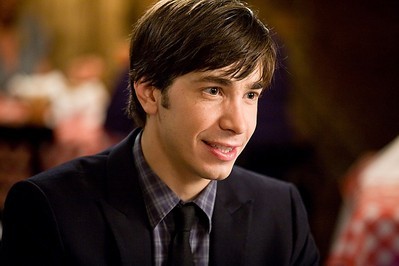 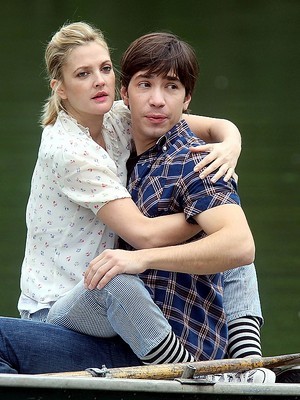