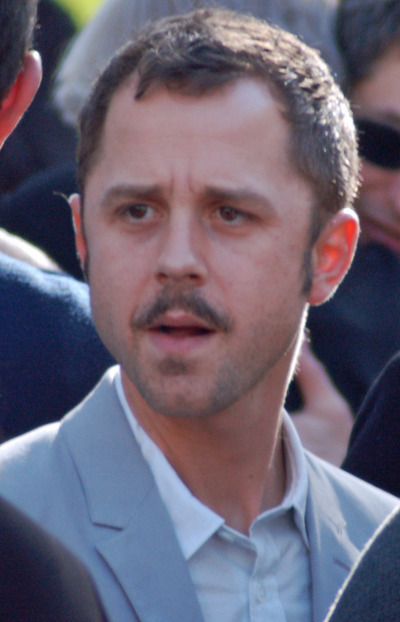 Ribisi was born in Los Angeles, California. His mother, Gay (née Landrum), is a manager of actors and writers, and his father, Albert Anthony Ribisi, is a musician who had been the keyboard player in People! (a band whose cover version of "I Love You" reached No. 14 on Billboard's Hot 100, in the spring of 1968). Ribisi is the twin brother of actress Marissa Ribisi, and the brother of Gina Ribisi, a voice actress. Ribisi is of Italian (from his paternal grandfather), German, and English descent.

Ribisi began his career in network television with recurring and guest roles on a number of shows, including The New Leave It to Beaver, Married... with Children, The Wonder Years and My Two Dads. He entered the public eye with a prominent performance in The X-Files episode "D.P.O." (an episode that also starred Jack Black), as well as with his recurring role as Frank Jr., the brother of Phoebe Buffay (Lisa Kudrow) on Friends.

Ribisi married actress Mariah O'Brien in 1997. They divorced in 2001. Together they have a daughter, Lucia Santina (born August 6, 1997). On June 16, 2012, Ribisi married his second wife, British model Agyness Deyn. Before this marriage, Ribisi was in a relationship starting in 2006 with indie rock singer-songwriter Chan Marshall (Cat Power).