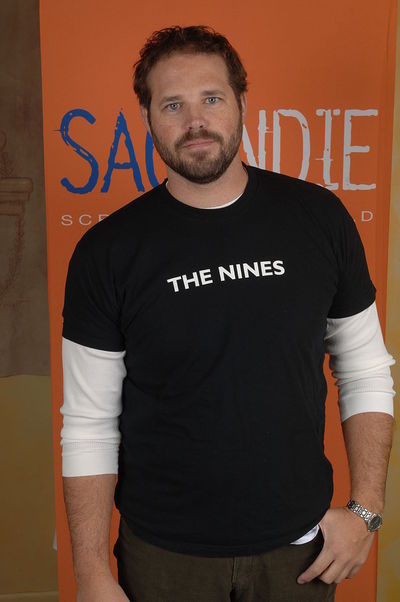 Denman was born in Newport Beach, California and attended Fountain Valley High School. He later attended the summer training congress at American Conservatory Theater in San Francisco, California. He then attended the Juilliard School's Drama Division (1993-1997, Group 26) with classmates Sara Ramirez and Alan Tudyk. He graduated with a Bachelor of Fine Arts degree.

He made his film debut with Keanu Reeves and Gene Hackman as the deaf tight-end in the Warner Bros. football comedy The Replacements. His other feature credits include Fair Game, Fanboys, The Nines, Shutter, Smart People, Let Go, Out Cold, and Big Fish. His 2013 films include After Earth, Jobs, and Blue Potato.

On television, Denman starred as "Mike" on the critically acclaimed, but short-lived FOX comedy Traffic Light. He has recurred as "Ed Brooks" on Parenthood, as "Tony" on Drop Dead Diva and as Skip the Demon on Angel. He has appeared on Vegas, Person of Interest, Brothers & Sisters, In Plain Sight, Gary Unmarried, Grey’s Anatomy, K-Ville, Without A Trace, Bones, Crossing Jordan, CSI: Miami, The X-Files, ER, Arliss, Second Time Around. He may be best-known for his role as Roy Anderson, the ex-fiancé of Pam Beesly on the US version of The Office.