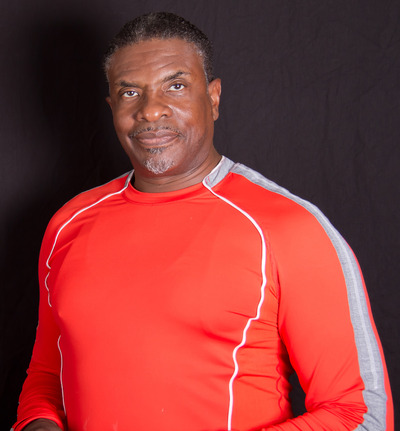 Keith David Williams (born June 4, 1956), better known as Keith David, is an American film, television, voice actor, and singer. He is perhaps most known for his live-action roles in such films as Crash, There's Something About Mary, Barbershop and Men at Work. He has also had memorable roles in numerous cult favorites, including John Carpenter's films The Thing (as Childs) and They Live (as Armitage), the Riddick films Pitch Black and The Chronicles of Riddick (as the Imam), the General in Armageddon, King in Oliver Stone's Platoon, and Big Tim in Darren Aronofsky's Requiem for a Dream.

David is also well known for his voice-over career, primarily his Emmy winning work as the narrator of numerous Ken Burns films such as The War. Characters that he has voiced include Goliath on the Disney series Gargoyles, Spawn/Al Simmons on Todd McFarlane's "Spawn: The Animated Series" which aired on HBO, the Arbiter in Halo 2 and Halo 3, David Anderson in the Mass Effect series, the Decepticon Barricade in Transformers: The Game, Julius Little in Saints Row and Saints Row 2, Sgt. Foley in Call of Duty: Modern Warfare 2, Dr. Facilier in The Princess and the Frog, the Flame King in Adventure Time, and Chaos in Dissidia Final Fantasyand Dissidia 012 Final Fantasy. He is also known for his voice-overs on U.S. Navy commercials and as the person picked to replace the late Paul Winfield as the narrator of the City Confidential documentary television crime series.

David was born in Harlem, New York City, New York, and raised in Corona, Queens, New York. His mother, Dolores (née Dickenson), was a manager at New York Telephone, and his father, Lester Williams, worked as a director of payroll operations. He first knew he was going to become an actor after playing the Cowardly Lion in a school production of The Wizard of Oz, and went on to study at Manhattan's School of Performing Arts. He attended the Juilliard School's Drama Division (1975–1979, Group 8) where he graduated with a Bachelors of Fine Arts degree in 1979.