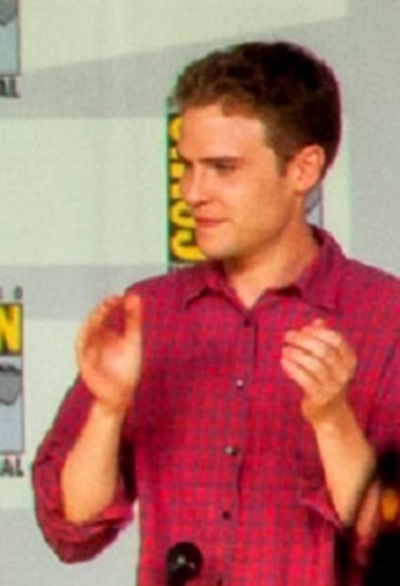 The son of two doctors, De Caestecker began his acting career as a child. He had a small part in the 2000 film The Little Vampire before appearing in the United Kingdom television shows Coronation Street and Lip Service and studying at Langside College for a few years. He landed the lead roles in the 2011 BBC sci-fi series The Fades and the three-part 2011 BBC series Young James Herriot. He was nominated for a British Academy Scotland Award for his work in the latter.

In November 2012, De Caestecker was cast in Marvel's Agents of S.H.I.E.L.D. Ryan Gosling cast De Caestecker as the lead in his directorial debut film, How to Catch a Monster.

In 2013 De Caestecker appeared in the video for Gabrielle Aplin's song Please Don't Say You Love Me.