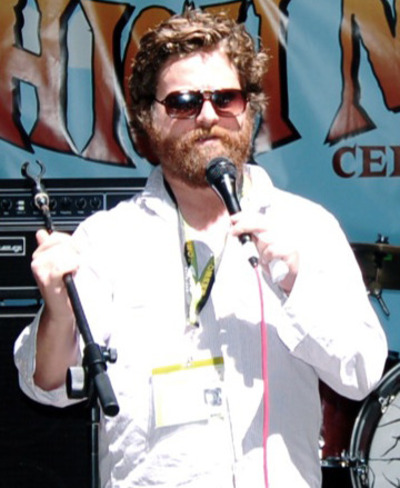 Zachary Knight "Zach" Galifianakis (born October 1, 1969) is an American stand-up comedian and actor, known for his film and television appearances including his own Comedy Central Presents special. He also portrayed Alan Garner in The Hangover Trilogy, directed by Todd Phillips and Ethan in Due Date.

Galifianakis was born in Wilkesboro, North Carolina. His mother, Mary Frances (née Cashion), is a community arts and center owner, and his father, Harry Galifianakis, is a heating oil vendor. Harry's parents, Michael "Mike" Galifianakis and Sophia Kastrinakis, were immigrants from Crete, Greece, and Galifianakis was baptized in his father's Greek Orthodox church. He has a younger sister named Merritt and an older brother named Greg. His cousin is Washington Post cartoonist Nick Galifianakis. His uncle, a politician, is also named Nick Galifianakis. Galifianakis attended Wilkes Central High School, and subsequently attended but did not graduate from North Carolina State University, where he was a communications major.

His career began on television, playing stoner Bobby in the short-lived sitcom Boston Common and joined Saturday Night Live as a writer but lasted only two weeks. Galifianakis co-starred in the film Out Cold and had small roles in Corky Romano, Below, Bubble Boy, Heartbreakers, Into the Wild, Super High Me, Little Fish Strange Pond, and Largo.

He had his own episode of Comedy Central Presents, which first aired in September 2001. It included a stand-up routine and a segment with a piano, and concluded with an a cappella group (The Night Owls, introduced as his "12 ex-girlfriends") singing "Eternal Flame" by The Bangles while he made jokes. In 2002, he was the host of his own VH1 talk show called Late World with Zach. It featured many of his friends and regular performers from the LA comedy and music venue Largo where he appeared frequently during this time period.

Galifianakis co-starred as Alan Garner in the hit comedy The Hangover and earned the MTV Movie Award for the Best Comedic Performance. He was also prominently advertised in subsequent films that featured him in supporting roles, such as G-Force, Youth in Revolt, and the Oscar-nominated film Up in the Air.

Galifianakis also played a supporting role in the HBO series Bored to Death and hosted Saturday Night Live on March 6, 2010 during the show's 35th season, during which he shaved his beard mid-show for a sketch, and then closed the show wearing a fake beard. He hosted again on March 12, 2011 and shaved his head this time, in a Mr. T-like hairstyle, which was allegedly supposed to be used for a sketch that never aired due to time constraints.

In August 2012, Galifianakis privately married Quinn Lundberg, co-founder of the Growing Voices charity, at the UBC Farm in Vancouver, British Columbia. In September 2013, Lundberg gave birth to their first child, a boy, while Galifianakis missed the premiere of his film Are You Here to attend the birth. 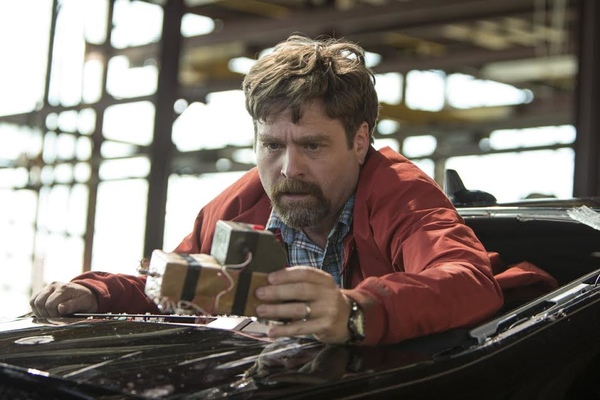 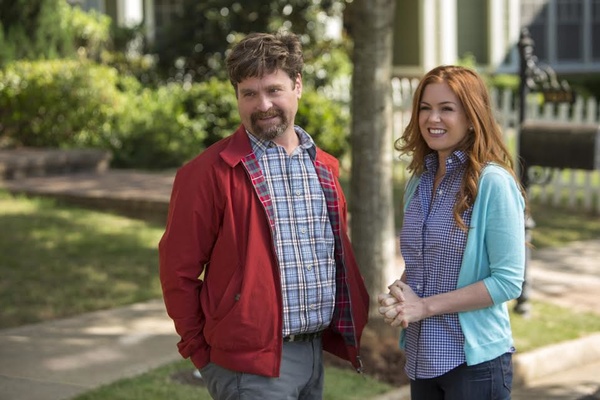 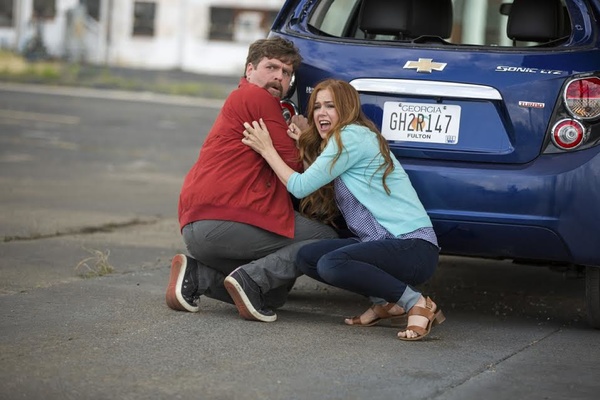 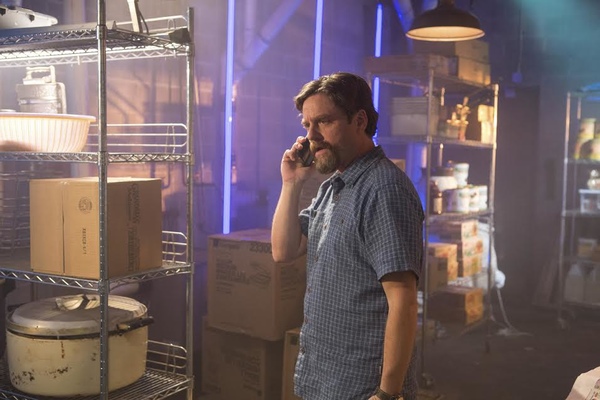 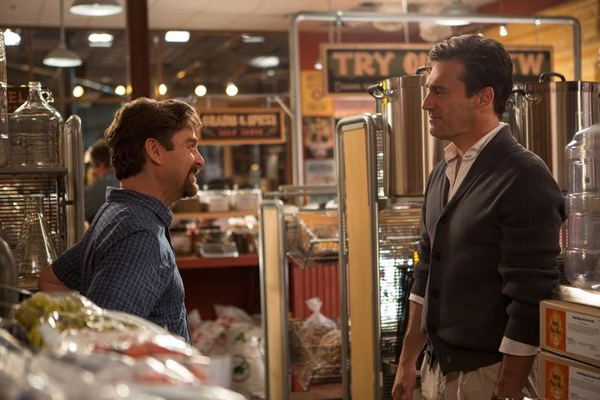 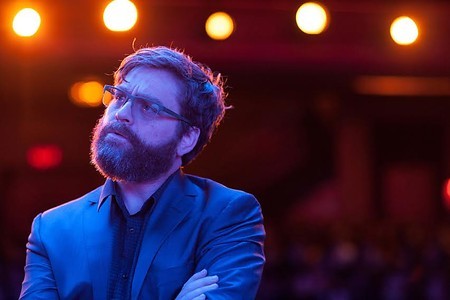 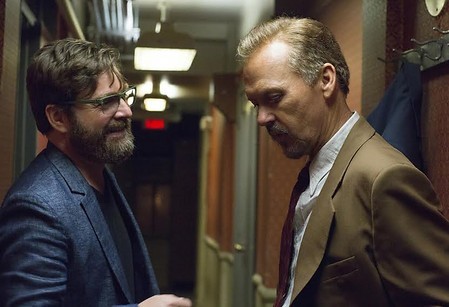 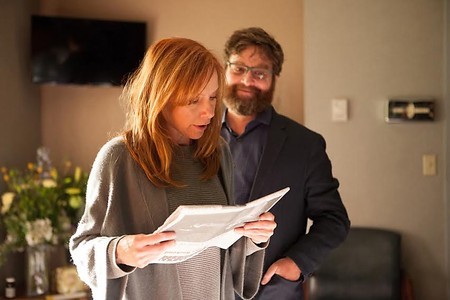 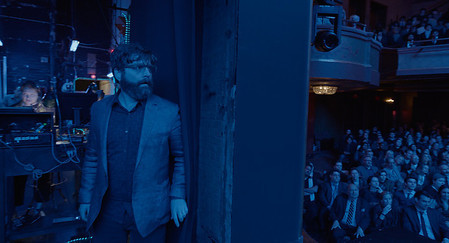 Zach Galifianakis, From 'The Hangover' to 'Due Date'

Zach Galifianakis, From 'The Hangover' to 'Due Date'