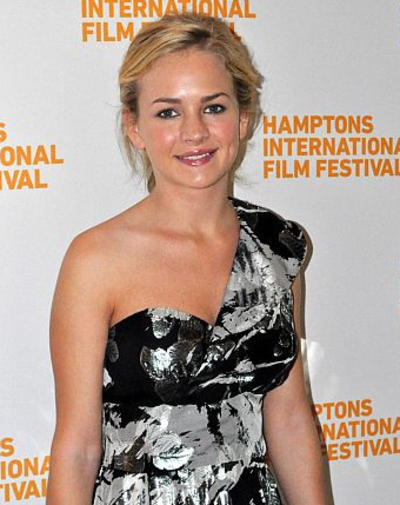 Robertson was born in Charlotte, North Carolina, and grew up in Greenville, South Carolina, where she first aspired to act. She is the oldest of seven children with three brothers and three sisters and was homeschooled by her mother. She stayed in Chester with her grandparents, Shuler and Jerry Robertson, for a couple of months while filming The Ghost Club.

Robertson first appeared before an audience when performing various roles on stage at the Greenville Little Theater in her home town. At age 12, Robertson began making extended trips to Los Angeles to audition for roles in TV shows and even landed a spot in a pilot for a show which was never picked up by a network. Her first big break came when she was selected to play Michelle Seaver in the Growing Pains: Return of the Seavers. Her most notable role to date is that of Cara Burns in the 2007 film Dan In Real Life. Robertson appeared in CSI: Crime Scene Investigation in episode 168 "Go to Hell", and had a role as a recurring character in the CBS television series Swingtown.

Robertson has been in a relationship with actor Dylan O'Brien since they met while filming The First Time in 2012. 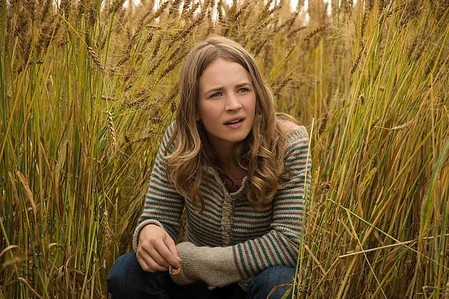 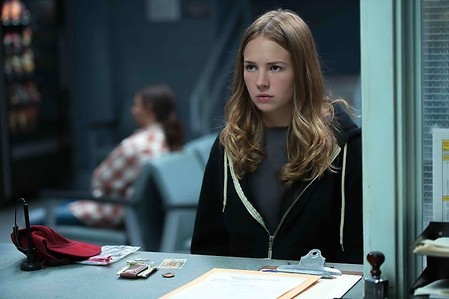 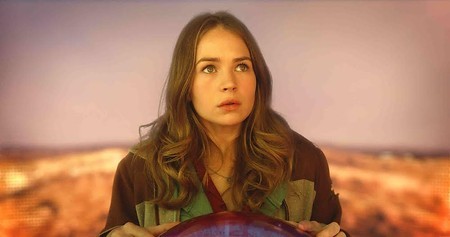