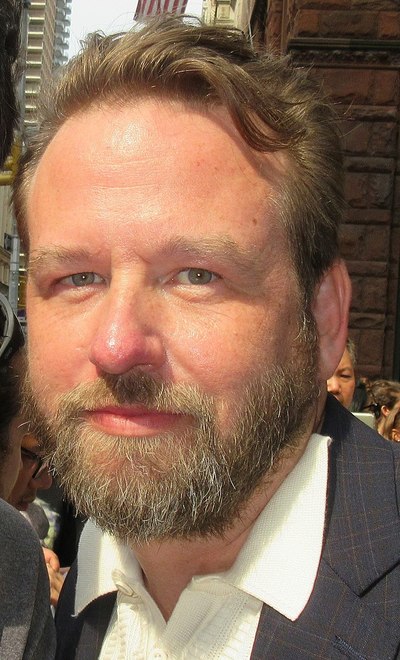 Dallas Mark Roberts (born May 10, 1970) is an American actor. He is best known for his role as Milton Mamet in the third season of AMC's The Walking Dead (2012-2013), Eliot Delson on Unforgettable, and Owen Cavanaugh on The Good Wife. He currently stars in the Netflix comedy Insatiable.

Roberts is primarily based in New York City, where he regularly appears in theatrical productions. Off-Broadway he has appeared in a revival of Lanford Wilson's Burn This, opposite Edward Norton and Catherine Keener; in Adam Rapp's Nocturne, for which he was nominated for a Drama Desk Award; and in Caryl Churchill's A Number, opposite Sam Shepard and later Arliss Howard, among others. He was slated to make his Broadway debut as Tom Wingfield in a revival of Tennessee Williams' The Glass Menagerie opposite Jessica Lange, Sarah Paulson and Josh Lucas, but was replaced by Christian Slater during rehearsals.

Roberts' film work includes the screen adaptation of Michael Cunningham's A Home at the End of the World, and supporting roles in Walk the Line and The Notorious Bettie Page, among others. He had a regular role on the Showtime drama The L Word. He starred in the AMC original series Rubicon as Miles Fiedler, a genius intelligence analyst at a national think tank. He appeared in twelve episodes of The Good Wife as Alicia Florrick's (Julianna Margulies) gay brother, Owen. He has also made many appearances on Law & Order and its spinoff, Law & Order: Special Victims Unit. He also appeared in a crossover arc between SVU, Chicago P.D. and Chicago Fire as serial killer Gregory Yates.

From August 2012 through March 2013, Roberts was in the cast of The Walking Dead as scientist Milton Mamet, who studies "walkers" (zombies). From 2013 to 2015, he played Eliot Delson on Unforgettable.

Roberts is married to scenic designer Christine Jones; the couple have two sons. 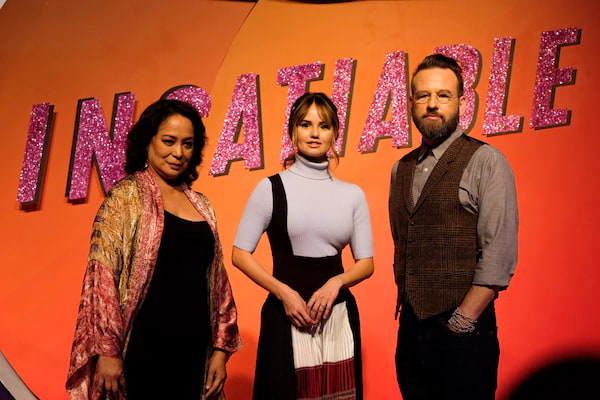 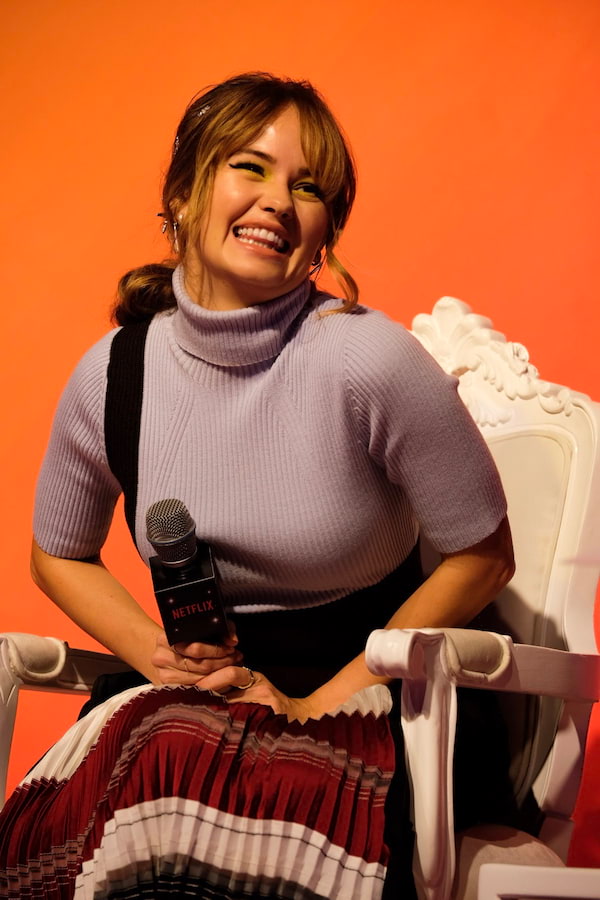 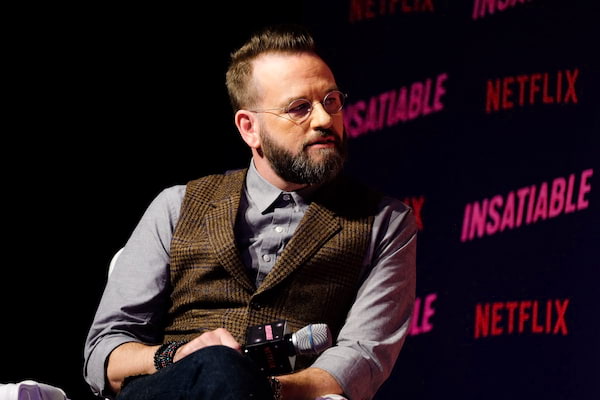 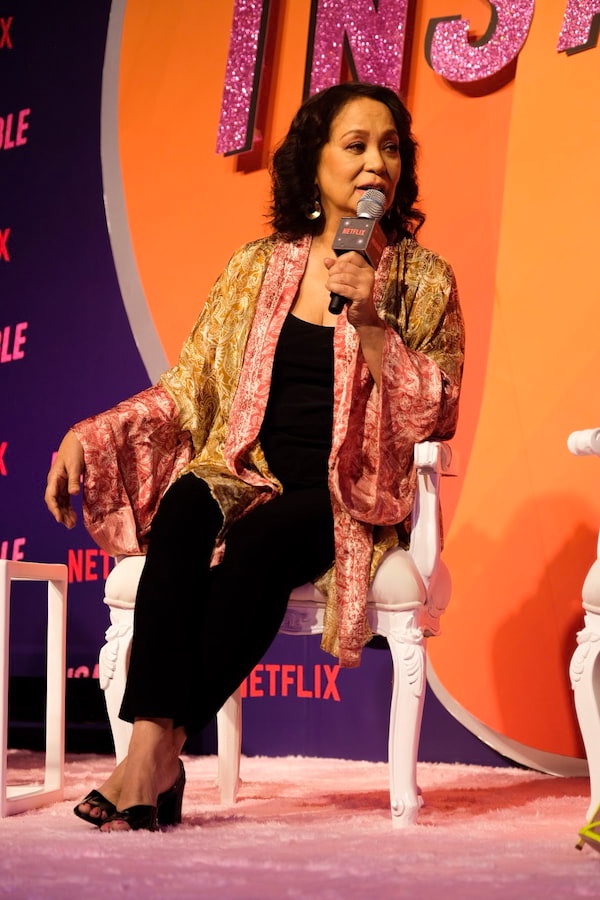