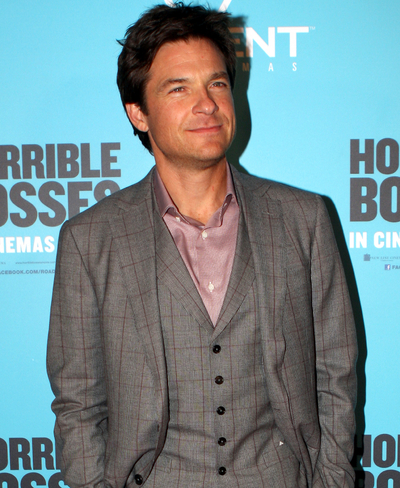 Jason Kent Bateman (born January 14, 1969) is an American actor. First appearing as a high-profile teen actor in the 1980s, in sitcoms such as Silver Spoons and The Hogan Family, Bateman returned to prominence in the early 2000s for playing Michael Bluth on Arrested Development, for which he won a TV Land Award, a Golden Globe, and two Satellite Awards. He has since established himself in Hollywood by appearing in several films, including The Kingdom, Juno, Hancock, Up in the Air, Paul, Horrible Bosses, and Identity Thief. He is the brother of actress Justine Bateman.

Bateman was born in Rye, New York. His mother, Victoria Elizabeth, a former flight attendant for Pan Am, was English, born in Shrewsbury, Shropshire. His father, Kent Bateman, is an actor, writer and director of film and television, and founder of a repertory stage in Hollywood. Bateman's older sister, Justine, is known for her work on the sitcom Family Ties. Bateman also has three half-brothers. Bateman was four years old when his family moved to Salt Lake City, Utah, and later to California. Bateman told Best Life magazine that he and sister supported their parents with the paychecks they earned from their television shows; he also revealed that he was managed by his father until Bateman dissolved the business relationship at the age of 20.

Bateman started his television career on Little House on the Prairie as James Cooper, an orphaned boy who, along with his sister, is adopted by the Ingalls family. From 1982 to 1984 he was a supporting character on the television show Silver Spoons as Ricky Schroder's "bad boy" best friend Derek Taylor. He appeared in the Knight Rider third-season episode "Lost Knight" in 1984, and a number of other small television roles. In 1987, he appeared with Burt Reynolds on the men's team in the inaugural week of game show Win, Lose or Draw. Jason earned the status ofteen idol in the mid-1980s for his television work, most notably The Hogan Family (originally titled Valerie,Valerie's Family, The Hogans and finally The Hogan Family after Valerie Harperleft the series). He became the Directors Guild of America's youngest-ever director when he helmed three episodes of The Hogan Family at the age of eighteen. After the series ended its run, he gained international recognition in the motion picture Teen Wolf Too, which was a box office failure. In 1994, he played opposite legendary actors Katharine Hepburn and Anthony Quinn in the television film This Can't Be Love. During this period, he had roles on four series—Simon, Chicago Sons, George & Leo, and Some of My Best Friends—none of which lasted longer than one season. He also directed an episode of Two of a Kind in 1999. In 2002, he played the frisky sibling of Thomas Jane's character in the feature film The Sweetest Thing.

In 1987, Bateman won the celebrity portion of the Long Beach Grand Prix. Throughout the 1990s, he struggled with an addiction to alcohol and drugs; he stated in a 2009 interview that "it was like Risky Business for ten years".

Bateman married Amanda Anka, daughter of singer Paul Anka, in July 2001. They have two daughters: Francesca Nora (born in 2006) and Maple Sylvie (born in 2012). In late 2005, he had surgery to remove a benign polyp from his throat. 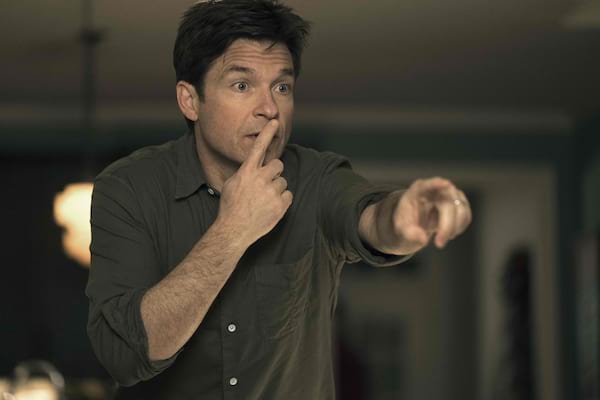 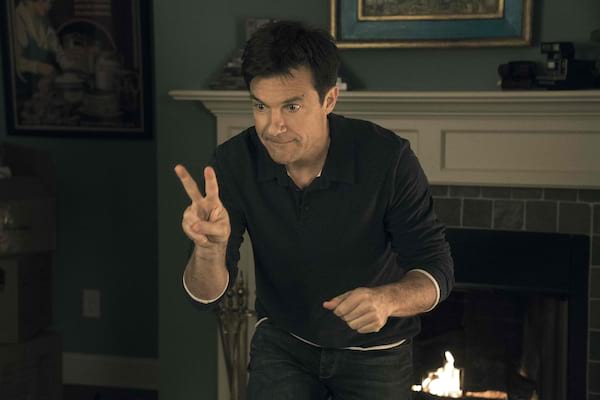 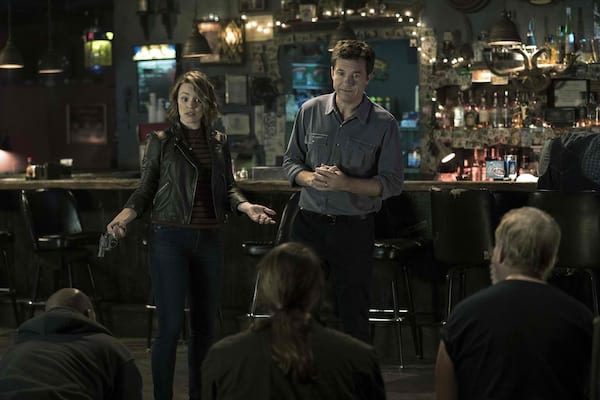 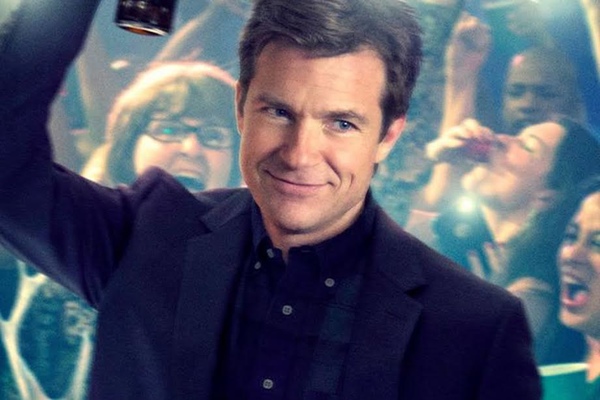 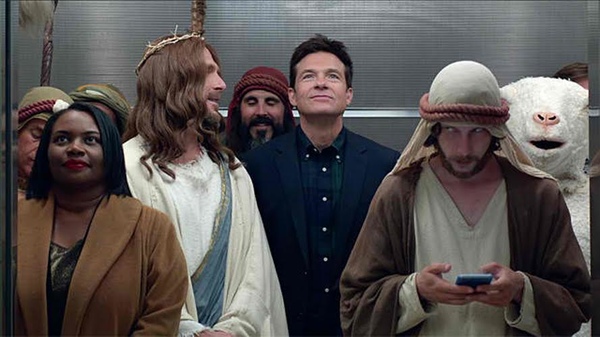 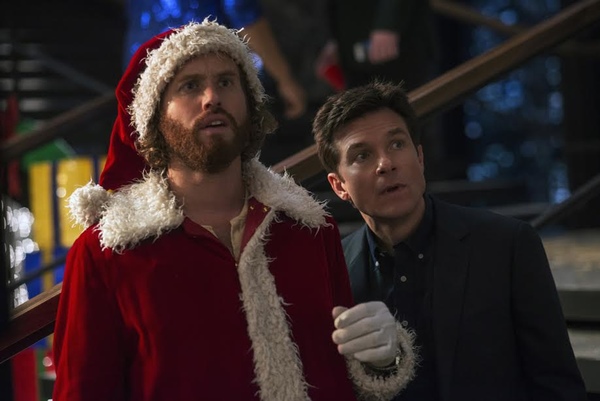 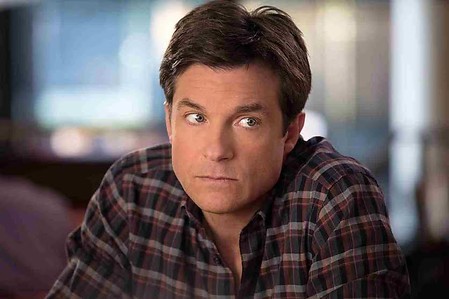 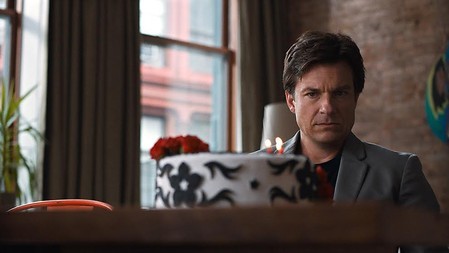 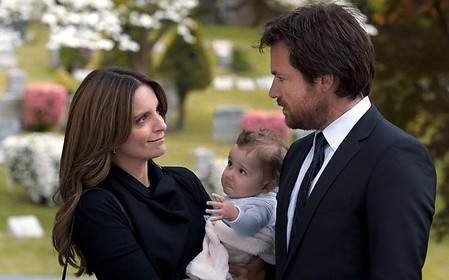 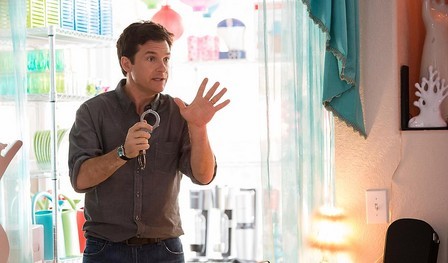 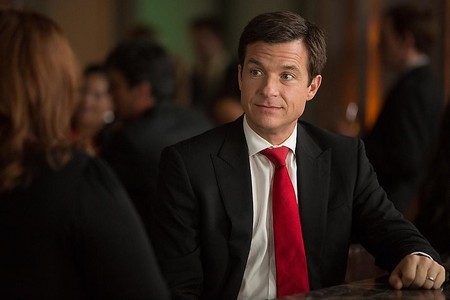