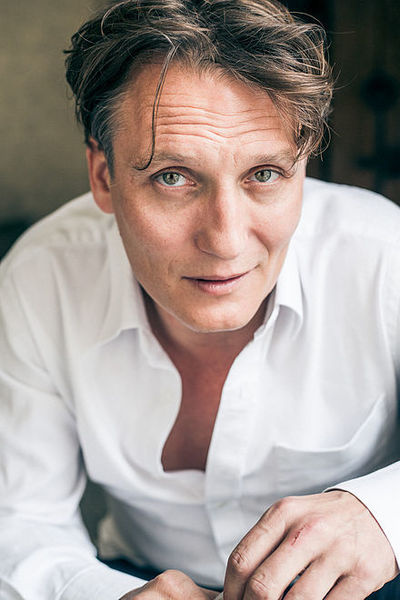 Oliver Masucci (born December 6, 1968 in Stuttgart) is a German actor.

He is best known for portraying Adolf Hitler in the film adaption of Er ist wieder da. The film featured scenes of Masucci pretending to be Hitler unscripted as well as scripted scenes. Masucci said many people said they were happy to see Hitler. The film has been compared to Borat.

His father is Italian, his mother German. The family ran several restaurants in Bonn. He has three children.