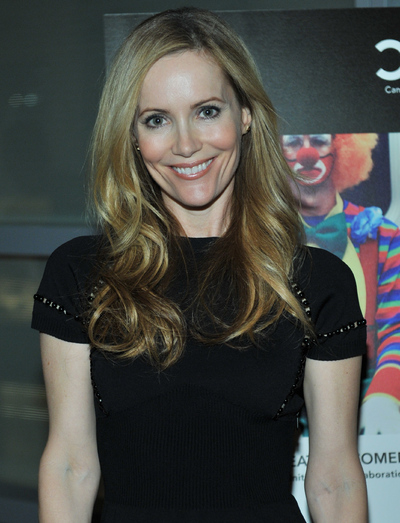 Mann was born in San Francisco, California, and grew up in Newport Beach. She was raised by her mother, a real estate agent who had married three times. Mann has stated of her father, "My dad is...I don't really have one. I mean, he does exist, but I have zero relationship with him". She has two siblings and three older step-brothers. Her maternal grandmother, Sadie Viola Heljä Räsänen, was the daughter of Finnish immigrants.

Mann has said that she was "very shy, kind of pent-up" during her youth. She graduated from Corona del Mar High School, and studied acting at the Joanne Baron / D.W. Brown Studio and with comedy improv troupe The Groundlings. She attended college and studied communications, but dropped out before graduating.

Mann began her career at 18 appearing in a number of television commercials. In a 2012 interview with Elle magazine, she recalled that one was for a nail polish brand called Nouvage, in which she had to dance to Prince's "Kiss" on roller skates for the audition. In 1995, Mann was chosen from an open audition of 500 candidates for her first big movie role in The Cable Guy (1996). Mann followed with performances including guest-starring in Freaks & Geeks, as well as appearing in Sam Weisman's George of The Jungle alongside Brendan Fraser, Big Daddy with Adam Sandler, Orange County opposite Jack Black, and The 40-Year-Old Virgin with Steve Carell.

In 2007, Mann starred alongside Seth Rogen and Paul Rudd in Judd Apatow's comedy Knocked Up, which grossed more than $218 million worldwide. Mann's performance in the film garnered her rave reviews as well as a "Best Supporting Actress" nomination from the Chicago Film Critics Association. The film won the People's Choice Award for "Favorite Movie Comedy", was named one of AFI's "Top Ten Films of the Year", and received a nomination from the Broadcast Film Critics Association Award for "Best Comedy".

In 2009, Mann reunited with her Big Daddy co-star Adam Sandler and Knocked Up co-star Seth Rogen for Apatow's Funny People. This film was named to many of the year's top ten lists including The New Yorker and The New York Times. Elle writer Mickey Rapkin said that "[Mann] owns the second half of 2009's Funny People, where her character does the most unlikely thing a woman can do in a major studio picture: has an affair with an ex-boyfriend on a whim." That same year, Mann also starred in Burr Steers' successful comedy 17 Again opposite Zac Efron and Matthew Perry, which grossed over $125 million worldwide. She was also seen in the indie hit I Love You Phillip Morris alongside Jim Carrey and Ewan McGregor. The film premiered at the 2009 Sundance Film Festival and upon release was met with critical acclaim including a nomination for a 2011 Broadcast Film Critics Association Award in the category of "Best Comedy". Mann also starred alongside Elizabeth Banks in the film What Was I Thinking? based upon the book by Barbara Davilman and Liz Dubelman which was filmed in 2009 but never released.

In 2011, Mann starred opposite Ryan Reynolds and Jason Bateman in David Dobkin's comedy The Change-Up. In addition, she lent her voice to "Linda", the main human character in Carlos Saldanha's animated film Rio, which garnered over $484 million worldwide and also featured vocal performances by Jamie Foxx and Anne Hathaway, as well as to Jonah Hill's animated FOX television series Allen Gregory, as the title character's second-grade teacher.

Mann continued her voice performance work in 2012 with her role in ParaNorman, an animated 3D, stop-motion film from writer/director Chris Butler.

In December 2012, Mann appeared opposite Paul Rudd in Judd Apatow's This Is 40, the sequel to Knocked Up. The movie reunited the trio from the film, with Mann and Rudd reprising their characters. The film was written and directed by Judd Apatow, and included their two daughters in the cast. In contrast to Knocked Up, This Is 40 centered squarely on Mann's character and her family. An early response on Mann's performance from Elle Magazine states that "[she] doesn't just walk off with scenes—she steals the show". Mann was nominated for Best Actress in a Comedy by the Broadcast Film Critics Association for This Is 40.

In 2013, Mann was in Sofia Coppola's The Bling Ring with Emma Watson. Inspired by actual events, the film follows a group of fame-obsessed L.A. teenagers who burgled celebrity homes by tracking their whereabouts on the internet.

In 2014, Mann narrated "Women in Comedy", an episode of season 2 of Makers: Women Who Make America.

On June 9, 1997, Mann married producer Judd Apatow, whom she met while auditioning for The Cable Guy (1996); Apatow, one of the film's producers, read the lines to auditioning actresses as a stand-in for Jim Carrey.[citation needed] Mann and Apatow have two daughters, Iris and Maude, who both appeared in the films Knocked Up, Funny People, and This Is 40 as the children of Mann's characters. 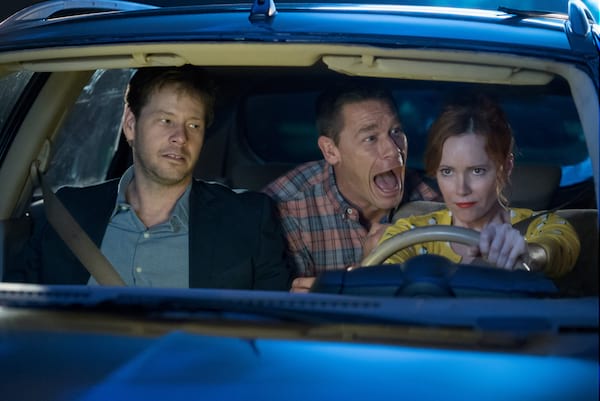 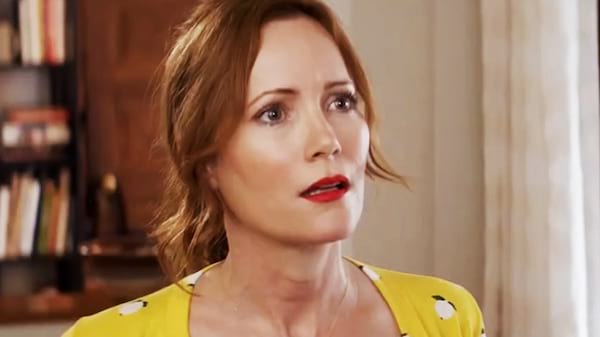 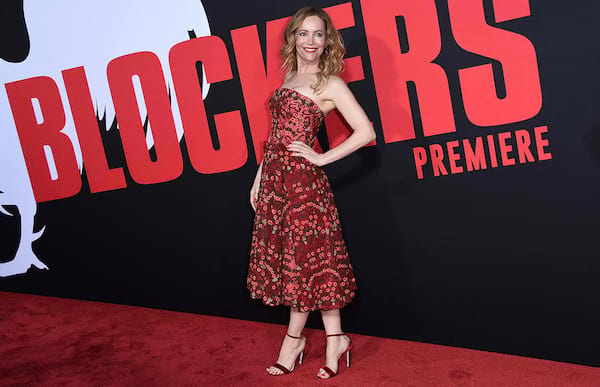 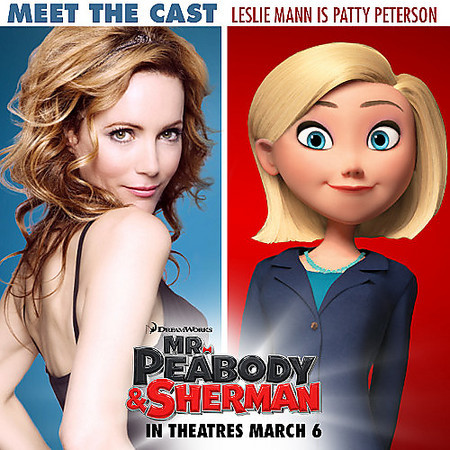 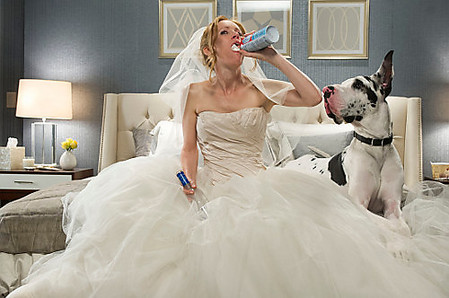 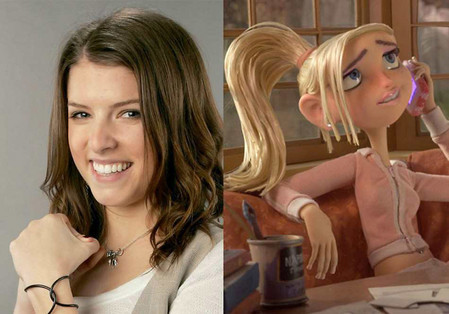 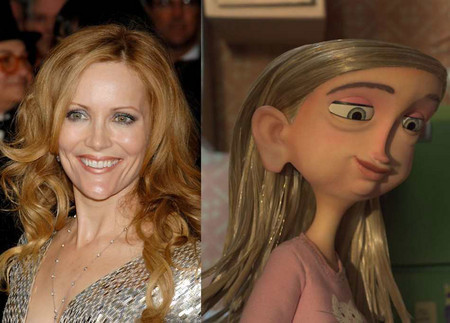