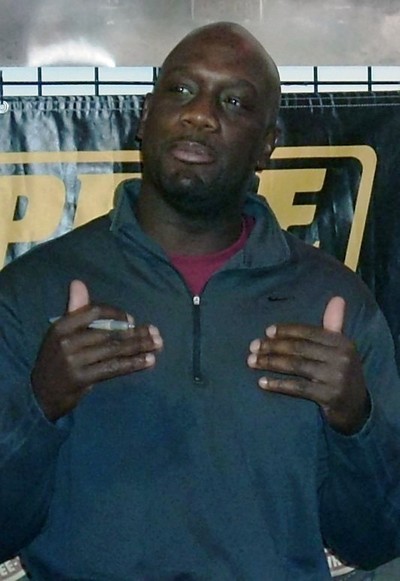 Jones was born in Kobe, Japan to African American parents. He grew up in Carson, California. He is the son of Lorene, a computer analyst, and Clarence Jones, a professional baseball player and hitting instructor for the Cleveland Indians. He has an older brother, Clarence Jones Jr., who works as a coach. His parents later divorced. Jones graduated from Bishop Montgomery High School in Torrance, California.

Jones spoke in a Christian movement named Jesus Culture on June 29, 2012, where he encouraged thousands of young people to fulfill their dreams. He returned to speak on January 12, 2014 for the Jesus Culture Encounter convention in Redding, California.