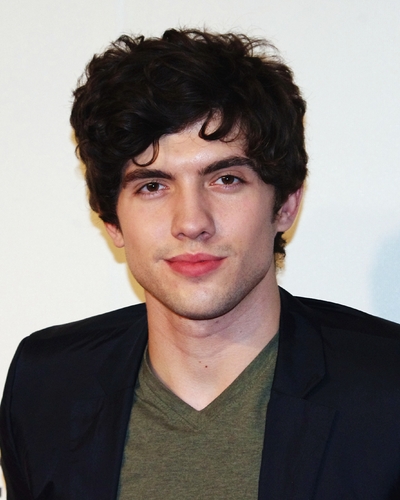 Jenkins was born in Tampa, Florida to Mary and Eric Jenkins, and was raised in Carrollwood, Florida, where he attended Independent Day School. His family later moved to Sherman Oaks, California. He has an older brother, Renneker Jenkins, who is also an actor, and an older sister, Tiffany. Like his character in Keeping Up with the Steins, Jenkins was raised Jewish, and attended Hebrew school.

Jenkins began performing in community theatre, and then on local and national commercials. He played the lead role in the television series Surface (2005–2006) and guest starred in shows such as Viva Laughlin, CSI: Miami, House, CSI: NY, Without a Trace, The Bernie Mac Show, and Unfabulous along with feature films Aliens in the Attic, Bad News Bears, Keeping Up with the Steins, Life is Ruff and short film "A Day’s Work"