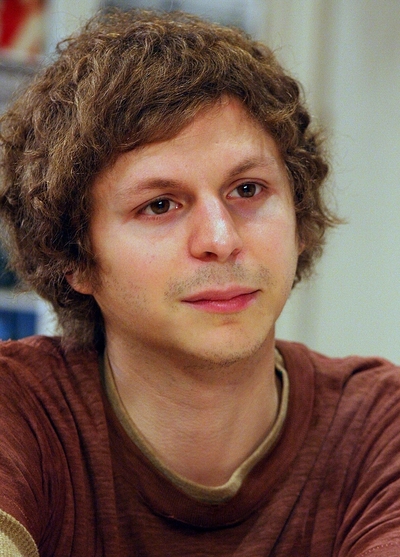 Cera was born in Brampton, Ontario, Canada. He is the son of Linda, a native of Quebec, and Luigi Cera, a technician who is originally from Sicily. His parents both worked for Xerox. Cera has an older sister, Jordan, and a younger sister, Molly. He became interested in acting after viewing Ghostbusters repeatedly when sick with the chicken pox at the age of three. He memorized all the dialogue and idolized Bill Murray. He enrolled in The Second City Toronto and took improvisation classes.

Cera's career began when he was cast as Larrabe Hicks in the Canadian television series I Was a Sixth Grade Alien in 1999. In 2002, Cera played the young Chuck Barris in Confessions of a Dangerous Mind.