Broussard was born in Gulfport, Mississippi, to Angela (née Clapp), a Mary Kay cosmetics consultant, and Lawrence Clayton Adams (1957–1999), who passed away when Broussard was four. He was raised in Saucier, Mississippi by his mother and stepfather, Gil Broussard, a computer programmer, who later adopted him and his older sister Aubrey. He has one younger half-brother, Keller, from his mother's remarriage.

Broussard began his career with small roles as Garrett Einbinder in the comedy-drama Flipped (2010) and Josh in the comedy The Chaperone (2011), before landing the role of Marc Hall in Sofia Coppola's crime film The Bling Ring (2013). He earned praise for his performance in the latter, which was based on the real-life group of teenage burglars, the Bling Ring.

In 2013, Broussard appeared alongside Lily Collins in the music video for M83's "Claudia Lewis", directed by Bryce Dallas Howard. He then portrayed Carson Taft in the Lifetime film Perfect High (2015). The following year, Broussard starred as Mike "Spice" Jennings in the comedy film Good Kids.

Broussard starred as Carter Davis, opposite Jessica Rothe, in Christopher Landon's horror film Happy Death Day (2017). In 2018, he had a leading role in the alien invasion thriller Extinction, and, as Josh Sanderson, in the film adaptation of Jenny Han's young adult romance novel To All the Boys I've Loved Before, the latter directed by Susan Johnson. Broussard will then reprise his role as Carter Davis in the sequel Happy Death Day 2U.

On August 21, 2018, days after the release of the Netflix film To All the Boys I've Loved Before, Broussard was found to have made anti-Black Lives Matter statements on his Twitter account. Three months after the 2011 Tōhoku earthquake and tsunami, Broussard tweeted: "Dogs can sense earthquakes. Too bad Japan ate them all." In addition, he was also found to have liked tweets promoting Sandy Hook conspiracy theories, anti-Muslim tweets. He released an apology on Twitter, stating, "I am dedicated to becoming a more informed and educated version of myself." 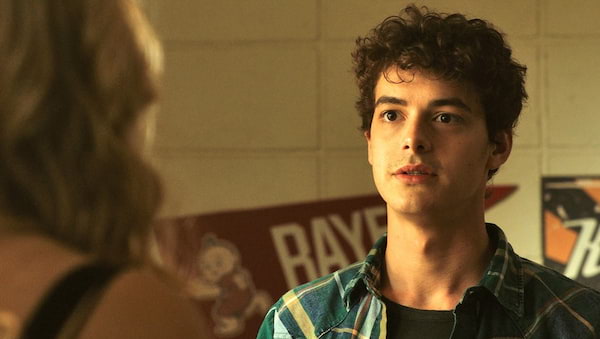 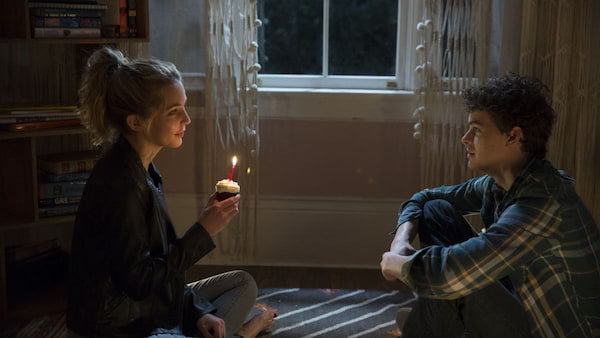