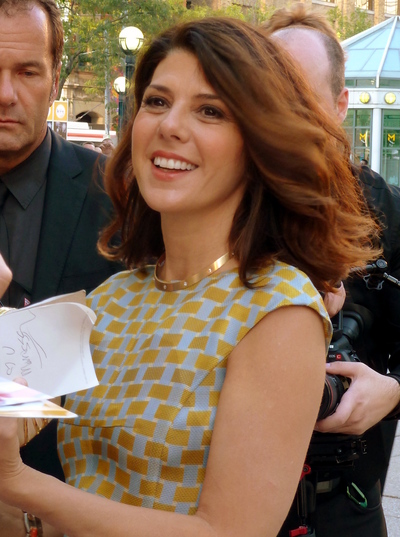 Marisa Tomei (born December 4, 1964) is an American and Italian (dual citizenship) actress of film, stage and television and executive producer. In a career spanning three decades, she has received critical acclaim and various awards and accolades for her performances. Following her work on the television series As The World Turns, she came to prominence as a cast member on The Cosby Show spinoff A Different World in 1987. After she had appeared in a few films, making her debut in 1984 with The Flamingo Kid, she came to international attention in 1992 with the comedy My Cousin Vinny, for which she won the Academy Award for Best Supporting Actress.

Tomei has also done substantial work in theater. She was formerly involved with the Naked Angels Theatre Company and received acclaim for her performance in plays like Daughters (1986), Wait Until Dark (1998), Top Girls (2008) for which she received an nomination for Drama Desk Award for Outstanding Featured Actress in a Play and The Realistic Joneses (2014).

Tomei was born in Brooklyn, New York, the daughter of Patricia Adelaide "Addie" Tomei (née Bianchi), an English teacher, and Gary A. Tomei, a trial lawyer. She has a younger brother, actor Adam Tomei, and was partly raised by her paternal grandparents, Rita and Romeo Tomei. Tomei's parents are both of Italian descent; her maternal grandmother is from Sicily, her maternal grandfather is from Tuscany, and her father is also of Tuscan descent.

Tomei grew up in the Midwood neighborhood of Brooklyn. While there, she became captivated by the Broadway shows to which her theater-loving parents took her and was drawn to acting as a career. At Andries Hudde Junior High School, she played Hedy LaRue in a school production of How to Succeed in Business Without Really Trying. After graduating from Edward R. Murrow High School in 1982, she attended Boston University for a year.

Tomei followed up As the World Turns in 1986 with a role on the sitcom A Different World as Maggie Lauten during the first season. Her film debut was a minor role in the 1984 comedy film The Flamingo Kid.

Following several small films, Tomei came to international prominence with her comedic performance in the 1992 film My Cousin Vinny, for which she received critical praise. Critic Vincent Canby wrote, "Ms. Tomei gives every indication of being a fine comedian, whether towering over Mr. Pesci and trying to look small, or arguing about a leaky faucet in terms that demonstrate her knowledge of plumbing. Mona Lisa is also a first-rate auto mechanic, which comes in handy in the untying of the knotted story." For her performance, Tomei was named Best Supporting Actress at the 1993 Academy Awards, prevailing over Miranda Richardson, Joan Plowright, Vanessa Redgrave and Judy Davis. American film critic Rex Reed created controversy (and a minor Hollywood myth) when he suggested that Jack Palance had announced the wrong name after opening the envelope. While this allegation was repeatedly disproved – even the Academy officially denied it – Tomei called the story "extremely hurtful." A Price Waterhouse accountant explained that if such an event had occurred, "we have an agreement with the Academy that one of us would step on stage, introduce ourselves, and say the presenter misspoke."

In 2006, Tomei had a recurring role on Rescue Me, playing Johnny Gavin's ex-wife Angie. She won a Gracie Allen Award for Supporting Actress in a Drama Series for her work in the four episodes she appeared in. The following year, she appeared in the comedy Wild Hogs. The film was the 13th highest-grossing movie of 2007 ($168,273,550 domestic box office). She also starred in the Sidney Lumet-directed Before the Devil Knows You're Dead. The film was released to critical acclaim.

In 2009, Tomei recorded the role of Mary Magdalene in Thomas Nelson's audio Bible production The Word of Promise. Tomei was No. 18 on the 2009 FHM list of "100 Sexiest Females in the world".

In an interview, Lady Gaga stated that she would want Tomei to portray her in a film about the singer. Tomei responded, "I was thrilled when I heard. I love her. I love her music. And she's a smart businesswoman. So I was so touched, really. I think it's incredible that she likes my work and that she'd think of me." 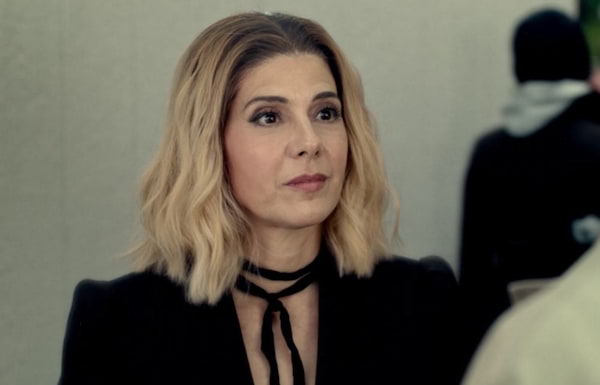 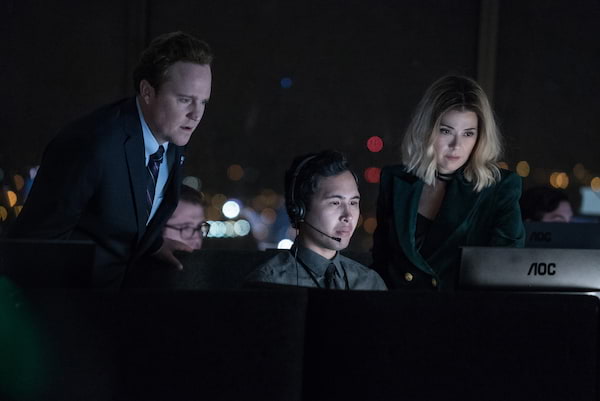 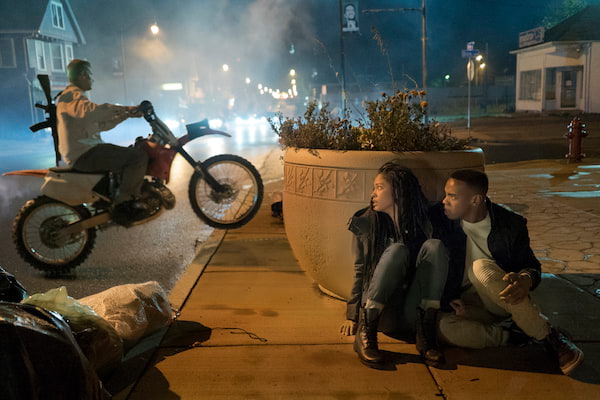 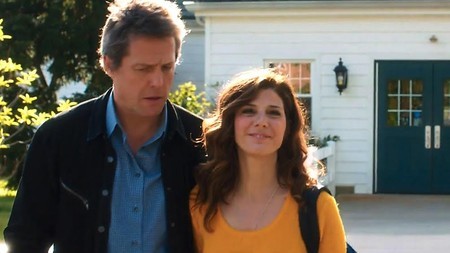 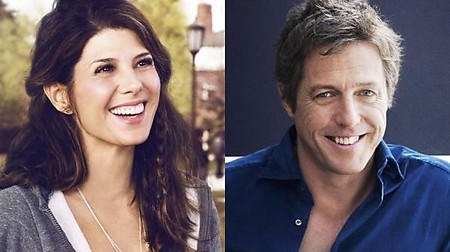