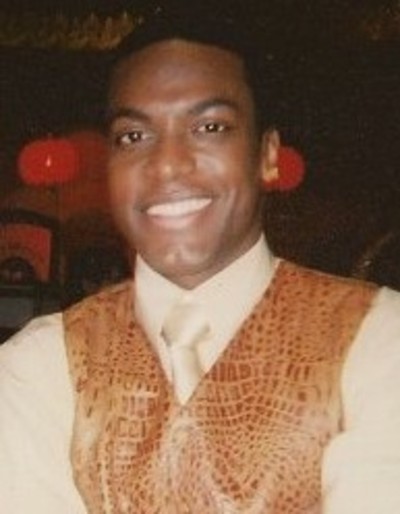 Christopher "Chris" Tucker (born August 31, 1971) is an American actor and comedian. He is best known for playing the role of Detective James Carter in the Rush Hour film series. Tucker became a frequent stand up performer on Def Comedy Jam in the 1990s. He came to prominence in the 1995 film Friday alongside Ice Cube, and then appeared in Luc Besson's The Fifth Element before beginning work on the highly successful Rush Hour films. In 2006, he negotiated a $25 million salary to appear in Rush Hour 3, which made him the highest paid actor in Hollywood at the time.

Tucker was born on August 31, 1971, in Atlanta, Georgia, the youngest son of Mary Louise (née Bryant) and Norris Tucker. His father was an independent businessman who owned a janitorial service. Tucker grew up in Decatur, Georgia, and after graduating from Columbia High School in Decatur, Tucker moved to Los Angeles, California to pursue a career in comedy and film acting.

In 1992, at the age of 19 or 20, Tucker was a frequent performer on Def Comedy Jam. He made his cinematic debut in House Party 3, and gained greater film recognition alongside rapper Ice Cube in the 1995 film Friday. In 1997, he co-starred with Charlie Sheen in Money Talks, and alongside Bruce Willis in The Fifth Element.

He, along with Jackie Chan, later starred in the 1998 martial arts action comedy Rush Hour and its sequels, Rush Hour 2 and Rush Hour 3, in which he played James Carter, an abrasive wise-cracking detective. After the commercial success of the first Rush Hour film, Tucker held out for a$20 million salary for Rush Hour 2 and was paid $25 million salary for Rush Hour 3. The latter was part of a $40 million two-movie contract with New Line Cinema that also included an unnamed future film. He was also to receive 20% of the gross against his salary from the Rush Hour 3.