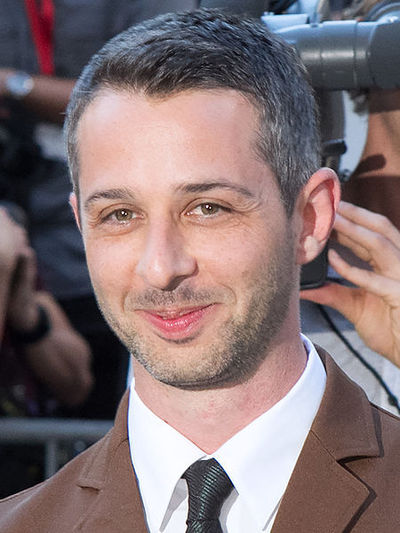 Jeremy Strong is an American actor. He appeared in Lincoln as John Nicolay, in Zero Dark Thirty as Thomas, in Parkland as Lee Harvey Oswald and in the TV series Mob City. He stars alongside Robert Downey Jr. and Robert Duvall in Warner Brothers upcoming feature The Judge.

Strong was trained at Yale, the Royal Academy of Dramatic Art, and the Steppenwolf Theatre Company in Chicago. He was chosen as the 2008/2009 Leonore Annenberg Fellow by Lincoln Center Theatre. He appeared on Broadway in "A Man For All Seasons" and starred in numerous Off-Broadway productions.