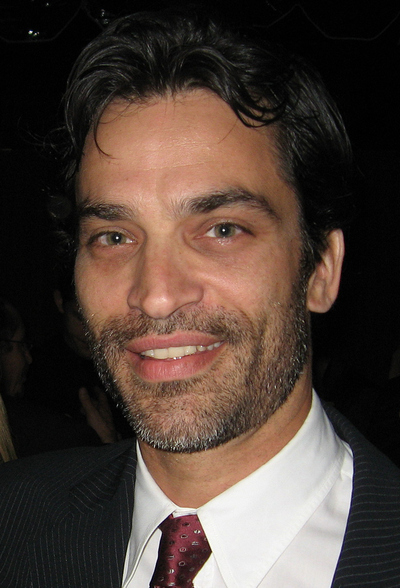 Schaech was born in Edgewood, Maryland, to Joseph, a Baltimore City law enforcement officer, and Joanne Schaech, a human resources executive. He is of German and Italian descent, and was raised Roman Catholic. Schaech has a sister, Renee.

In 1995, Tom Hanks cast Schaech as the ambitious and self-absorbed lead singer of The Wonders in That Thing You Do!, which was Hanks's writing and directing debut. Next, Schaech took the male lead opposite Gwyneth Paltrow and Jessica Lange in the 1998 thriller Hush.

Schaech was opposite Harvey Keitel in Finding Graceland. He appeared in a comedy role in Stephan Elliott's Welcome to Woop Woop. Schaech then accepted the role of Harry Houdini in TNT's Houdini in 1998. Taking the role of a military man, Schaech was in the independent feature Woundings opposite Ray Winstone and Guy Pearce.

Schaech appeared in various TV movies including Blood Crime with James Caan, James Patterson's Suzanne’s Diary for Nicholas with Christina Applegate, and Nora Roberts's Angels Fall with Heather Locklear. He appeared as a regular cast member on a television series, playing opposite Jennifer Love Hewitt in the Party of Five spin-off Time of Your Life in 2001. The series lasted less than one season and only 12 of the 19 filmed episodes aired.

Schaech played the title character in Tom Fontana's feature Judas for ABC. It was shelved for several years until Mel Gibson's The Passion of the Christ was released in 2004, opening a window for the network to air the film.

From 2008 to 2010, Schaech made a series of mainstream films. Prom Night, Quarantine and Takers.

Schaech married actress Christina Applegate in October 2001 in Palm Springs. In December 2005, he filed for a divorce, which became final in August 2007.

In December 2009, Schaech became engaged to singer/actress Jana Kramer, whom he began dating in 2008 after co-starring in Prom Night. They wed on July 4, 2010 in Michigan, but announced their separation one month later. Their divorce was finalized in June 2011.

Schaech married his third wife, music and book publicist Julie Solomon, in July 2013 in Ocean City, Maryland. They have one son, Camden Quinn, born in September 2013.