Santos was born in Manila, Philippines, and moved with his family to the United States when he was sixteen, settling in Gresham, Oregon, an experience he has called “a lot of fun.” He attended Gresham's Centennial High School. Santos studied acting at Southern Oregon University. Santos’ mother was supportive of his career choice. He described her as not a “stereotypical Asian Tiger Mom,” a reference to the 2011 book, "The Battle Hymn of the Tiger Mother."  He worked for several years in the costume department of the Oregon Shakespeare Festival. He later moved to California where he regularly performed as a stand-up comic. He was also part of the talk show roundtable Chelsea Lately. He had a role in the 2018 romantic comedy Crazy Rich Asians, directed by Jon M. Chu.

Santos is openly gay and as of 2018 is in a relationship with Zeke Smith, who participated on the 33rd - Millennials vs. Gen X and 34th - Game Changers editions of the reality game show Survivor. During Smith's second appearance on the show, he was outed as transgender by a fellow contestant. 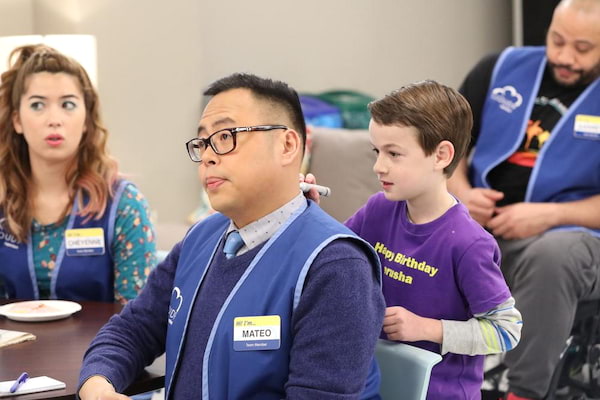 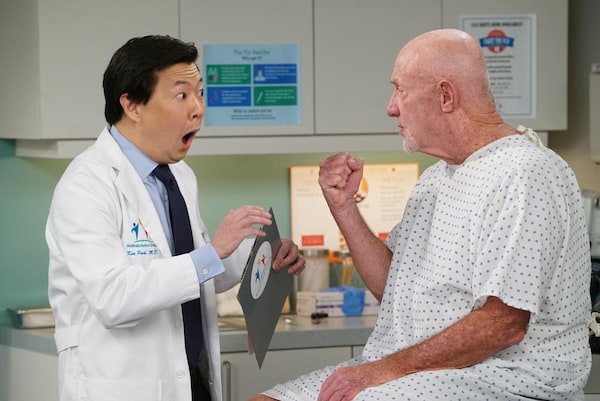 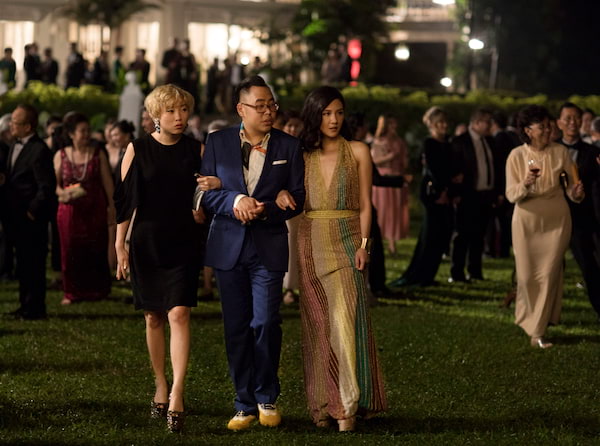