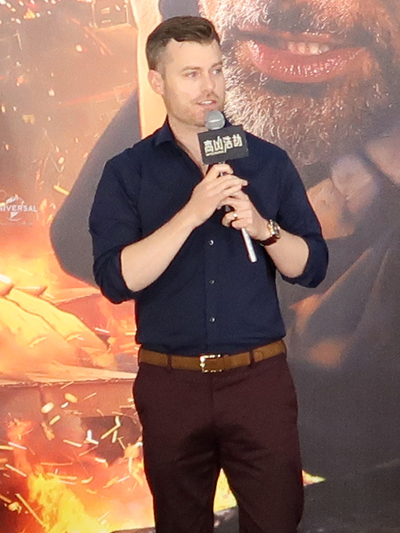 Rawson Marshall Thurber (born February 9, 1975) is an American director, producer, screenwriter, and actor. He is best known for directing the films DodgeBall: A True Underdog Story (2004), We're the Millers (2013), Central Intelligence (2016), and Skyscraper (2018).

Thurber was born in San Francisco, California on February 9, 1975. He is the son of multimillionaire attorney, real estate professional, and inspirational speaker Marshall Thurber.

He a 1997 graduate of Union College (Schenectady, New York), where he was a member of the Delta Upsilon fraternity and played wide receiver on the football team for two years. He is also a graduate of the Peter Stark Producing Program at USC.

Thurber worked as an assistant to screenwriter John August, beginning with the 2000 August-created television show D.C. In 2002, he wrote and directed the original Terry Tate: Office Linebacker commercials for Reebok.

In 2004, he wrote and directed the hit comedy film, DodgeBall: A True Underdog Story.

He wrote and directed the film adaptation of Michael Chabon's novel The Mysteries of Pittsburgh, released in 2008.

He directed the 2013 hit We're the Millers, starring Jason Sudekis and Jennifer Aniston. In June 2014 he was rumored to replace Edgar Wright to direct Marvel's Ant-Man, but later turned the job down.

Thurber has most recently written and directed the action film Skyscraper, reteaming the director with Dwayne Johnson and produced by Legendary Pictures. It will be released through Universal Pictures on 13 July 2018. Thurber will next direct Universal Pictures' $160 million budget Red Notice for which he will also draft the screenplay, starring Johnson in the lead. It will be the third time the two have collaborated. Filming is set to begin in 2019 with a potential 2020 release date. 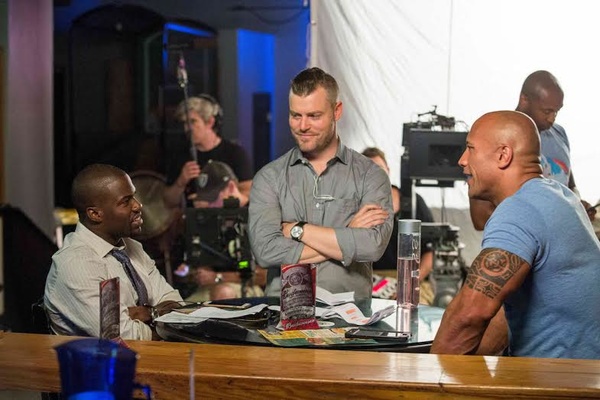 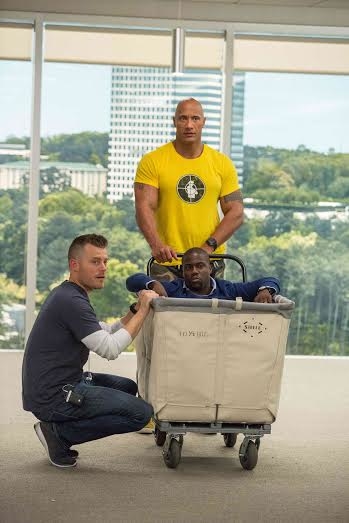 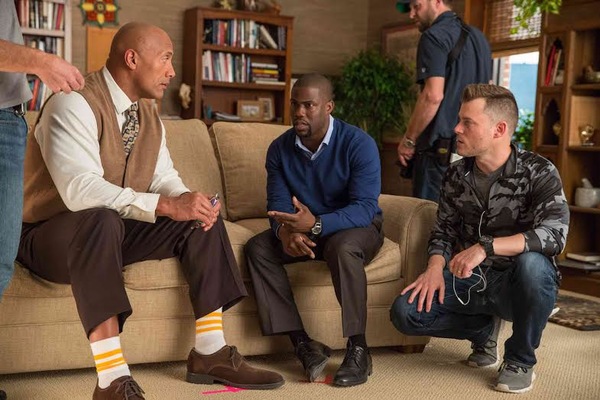 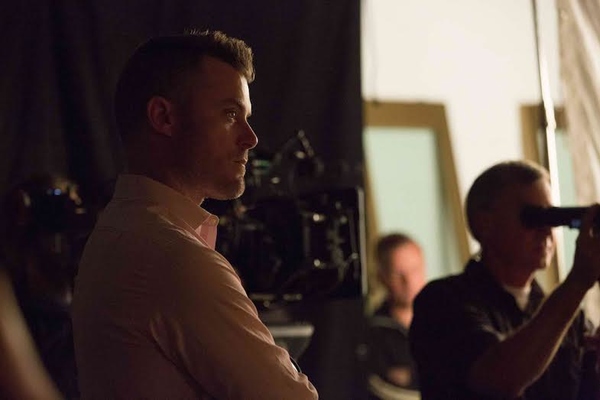