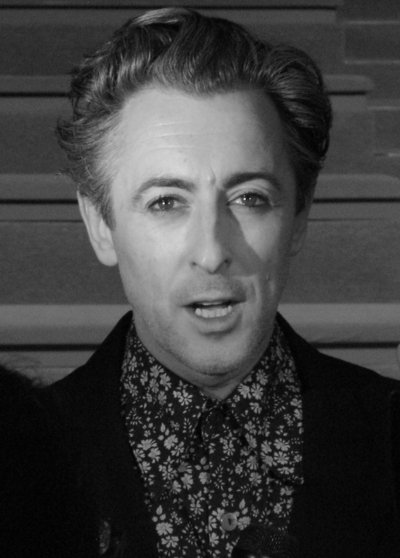 His London stage appearances include Hamlet, the Maniac in Dario Fo's Accidental Death of an Anarchist, for which he received an Olivier Award, the lead in Martin Sherman's Bent, and as Dionysus in The National Theatre of Scotland's The Bacchae. On Broadway he has appeared as Mac the Knife in The Threepenny Opera, The Master of Ceremonies in Cabaret, for which he won a Tony Award in 1998, and Design for Living. Cumming also introduces Masterpiece Mystery! for PBS. He currently appears as Eli Gold on The Good Wife, for which he has been nominated for two Primetime Emmy Awards, two Screen Actors Guild Awards, and Satellite Award.